Shape memory alloys (SMA) are an important class of materials, largely owing to their superelastic behavior based upon recoverable phase transformations. However, they can be susceptible to fatigue failure at the bulk scale due to crack nucleation and growth strongly related to local defects.

For the 2x2x4 µm pillars tested in this study, the fatigue mechanisms were observed to be drastically different due to the reduction in scale. NiTi is commonly used at the microscale, in thin films, wires, and MEMS devices, so these findings have practical implications besides furthering the understanding of fatigue in SMAs.

Two stress levels (1 and 1.5 GPa) were utilized for cyclic loading, and pillar heights were measured with a Bruker NPFLEX 3D surface profilometer. It was found in both cases that the amount of hysteresis and the transformation stresses and strains decrease with number of cycles, due to functional degradation from the accumulation of permanent deformation. This deformation was thoroughly characterized by post-mortem TEM and was found to consist of both dislocation plasticity and residual martensite. By heating the pillars at 150°C, a large amount of the functional degradation was reversed as the martensite gets reverted back to austenite. This allowed the researchers to make useful comparisons in mechanisms at the microscale and bulk scale. 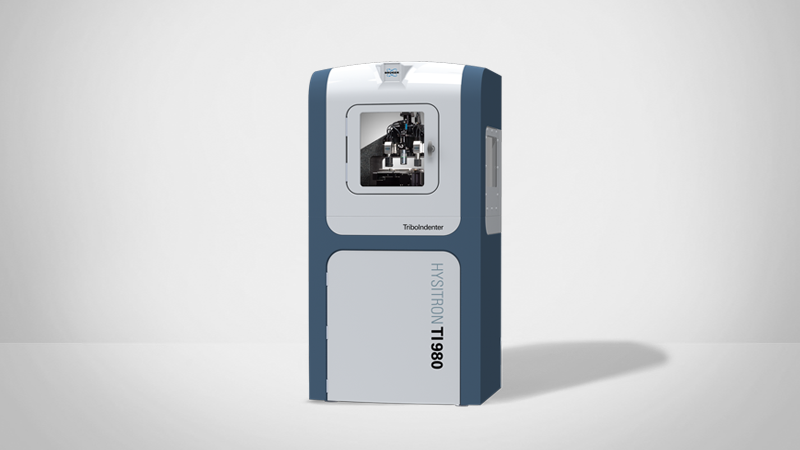 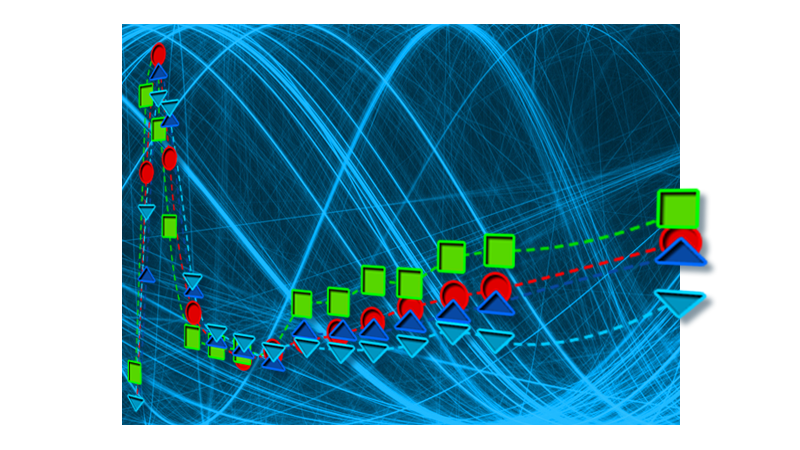 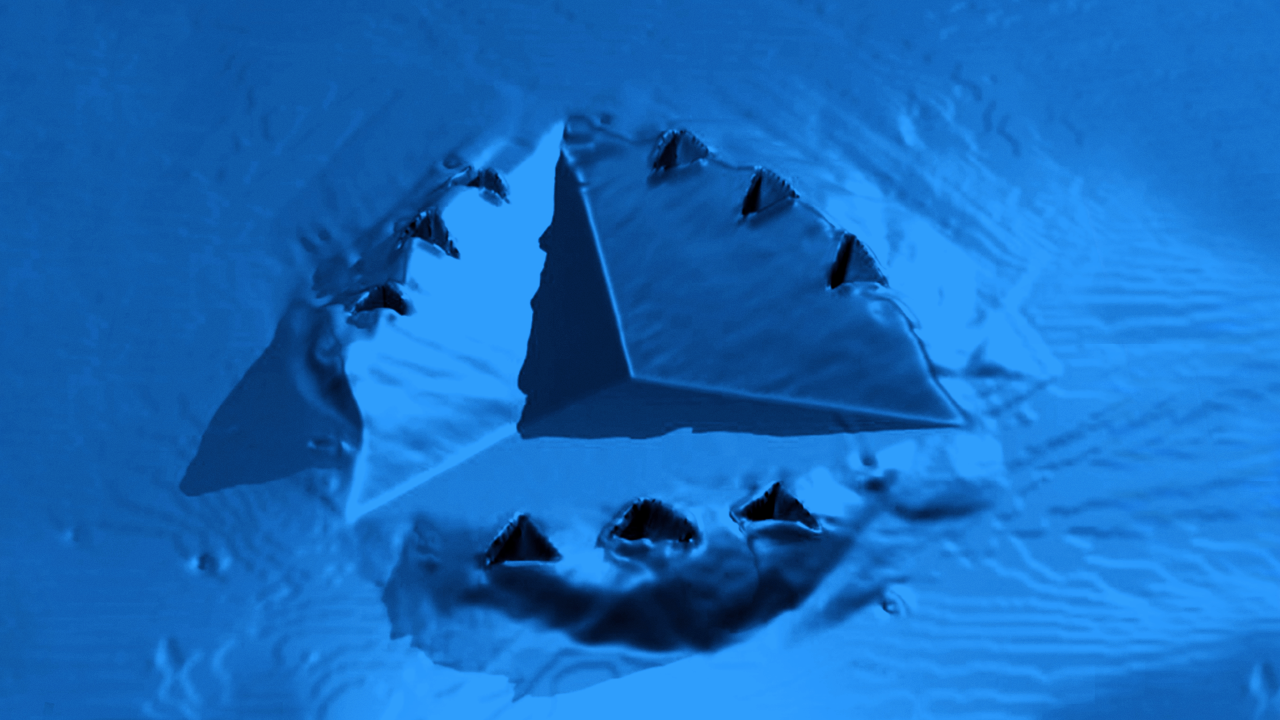 In situ TEM observation of rebonding on fractured silicon carbide

This study reports on in situ TEM tensile testing of both amorphous and single crystal SiC nanowires using a Hysitron PI95 TEM Picoindenter and the push-to-pull (PTP) device.
Leer más