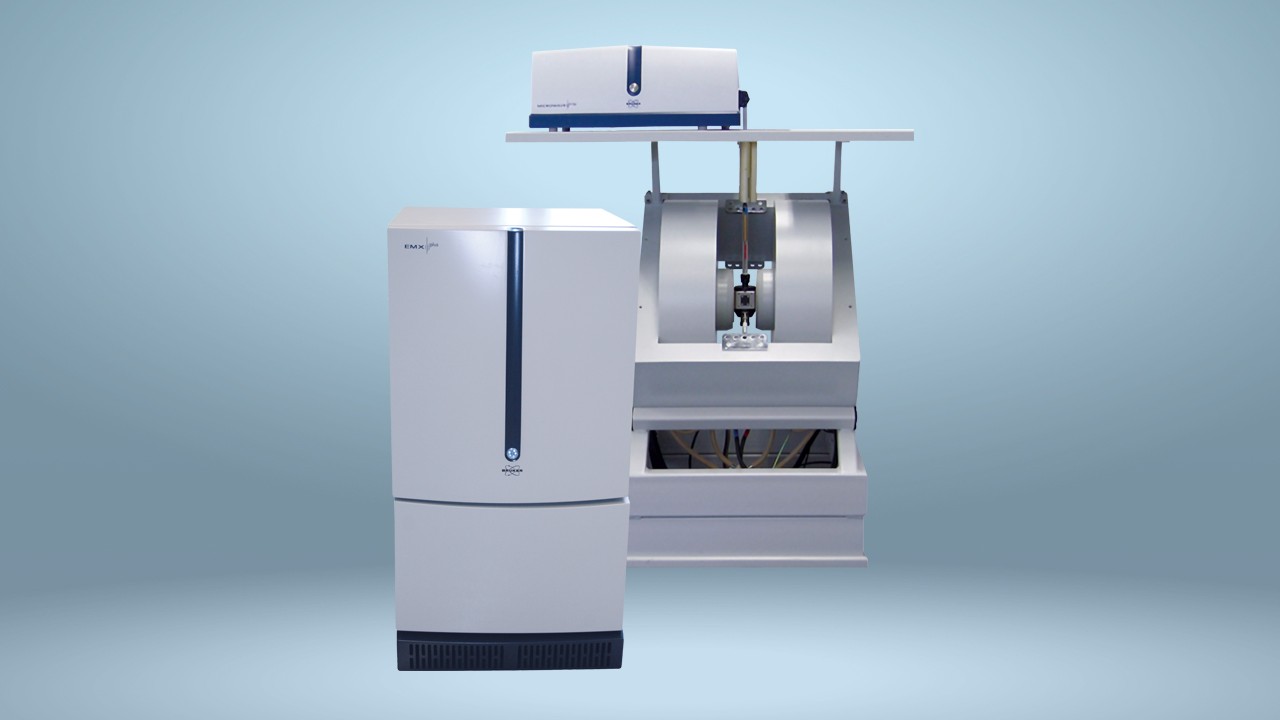 Bruker's high-performance portfolio of EPR instruments offers a non-destructive analytical technique for the direct detection of paramagnetic species. Free radicals and transition metal ions can be identified and quantified in solids, liquids, gases, cells, and in vivo. Structural insights from the chemical structure to intermolecular interactions are obtained from both CW and Pulse EPR techniques.
더 읽어보기