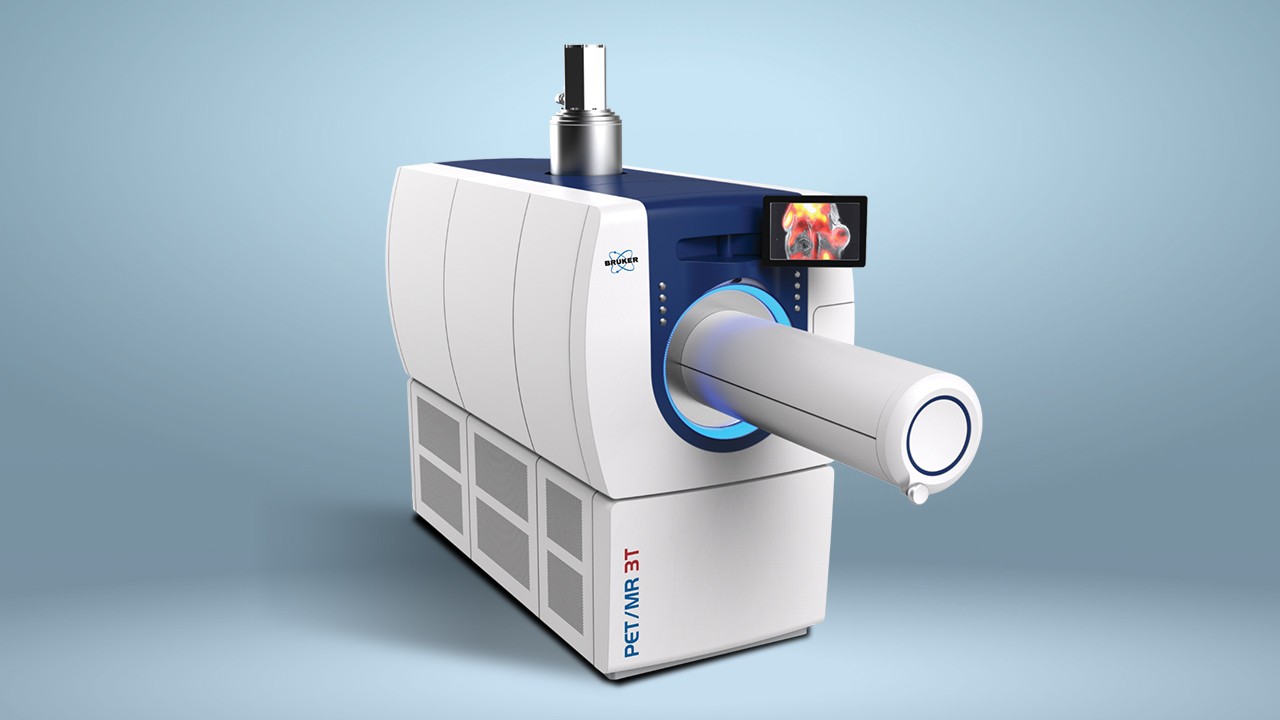 Sequential PET/MR instruments are offered at 3T for translational research and up to 9.4T for high-field PET/MR applications, which combines enhanced morphological insight with the highest molecular sensitivity and accurate quantification of PET.
Czytaj więcej 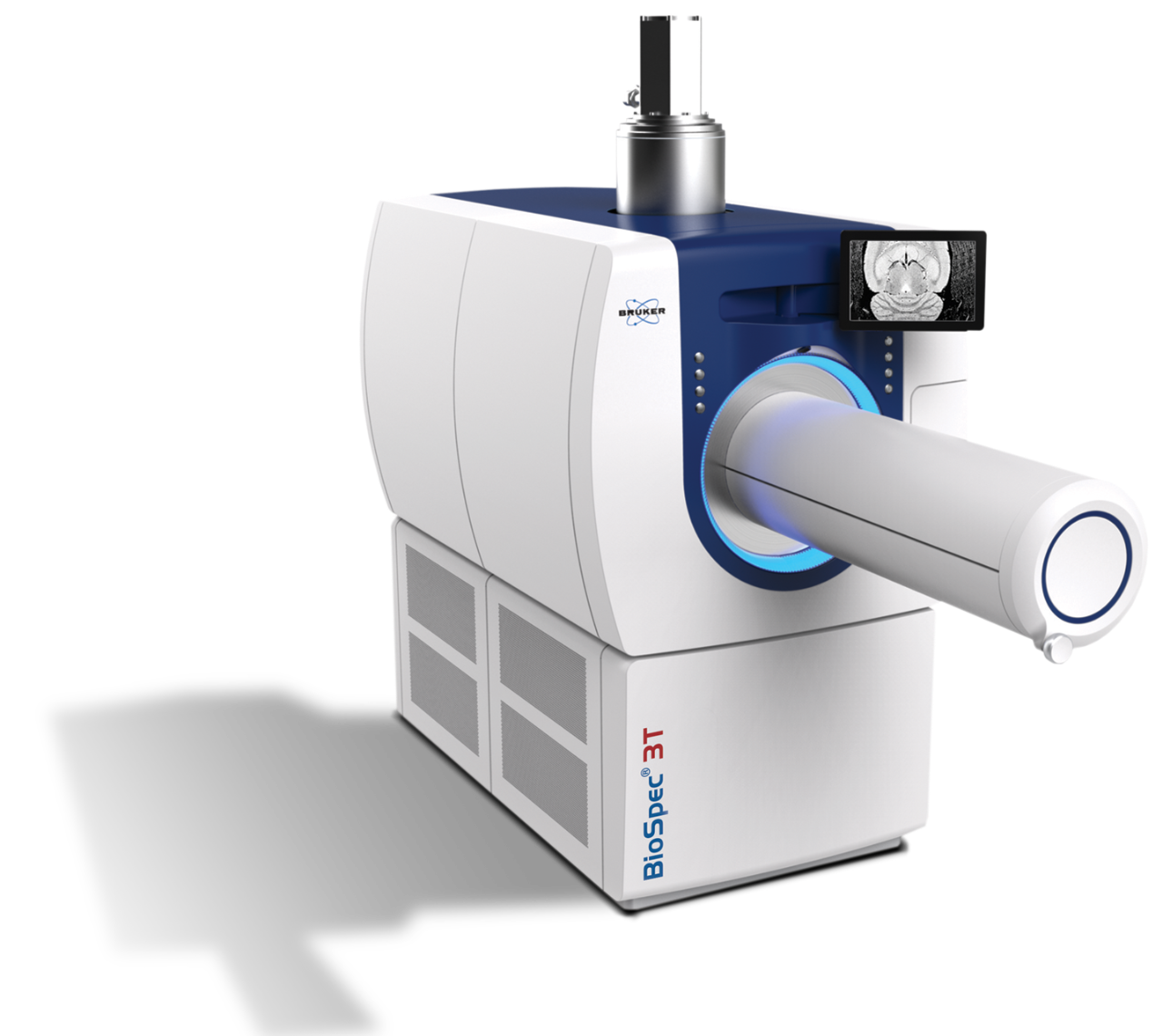