In this paper, the authors combined s-SNOM single wavenumber imaging and broadband scattering IR nanospectroscopy to provide new insights into phonon-polaritons (PhPs) in layered crystals of hexagonal boron nitride (hBN) on SiO₂/Si wafers. Specifically, using the high-power broadband IR laser source on their nanoIR-3s instrument, the authors were able to quantitatively resolve multiple groups of auxiliary peaks in the near-ﬁeld amplitude spectra that have not been observed previously.

By systematically studying over a variety of different boundary conditions, diﬀerences between the near-ﬁeld auxiliary signatures when the hBN layers were supported or suspended were observed and identified. The observed differences are attributed to the interference between the microwell edge and the hBN edge, depending on the distances from the edges. Having such information about these localized boundaries can be useful for engineering and creating nanophotonic heterostructures for advanced sensing applications. 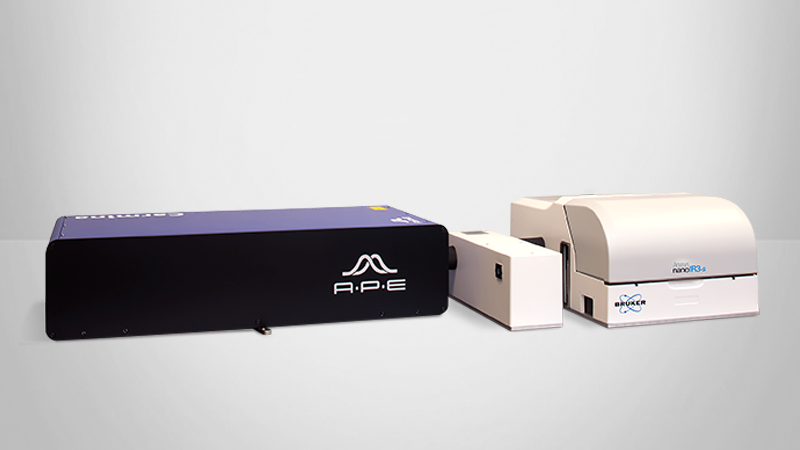 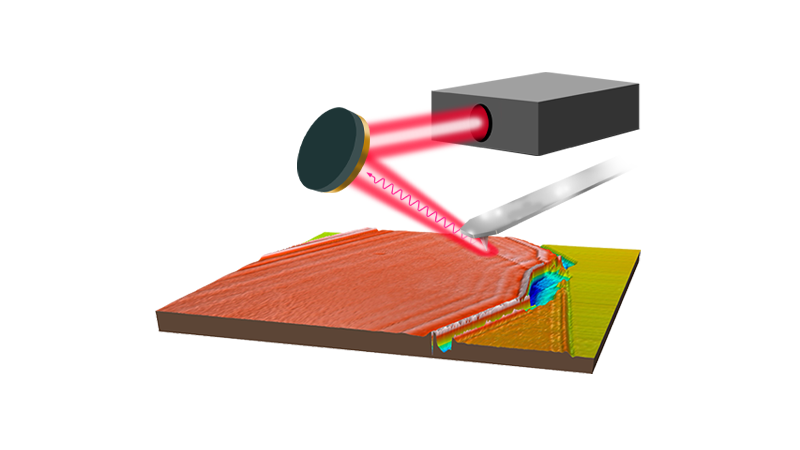 Bruker's nanoIR spectrometers are the world leader in photothermal IR spectroscopy from the nanoscale to the sub-micron and macro scales.
Leia mais

In this paper, the authors show the accuracy of AFM-IR for direct probing of individual biomolecules, specifically the secondary structure of protein molecules, compared to bulk vibrational spectroscopy methods.
Leia mais