Early Stages of Fat Crystallization Can Be Detected Using NMR

The food industry uses vegetable fats as a key ingredient of numerous products.
Contact us
Explore our library
Learn more about our product lines

“In this work, we have confirmed that tracking the R1 values at 10 kHz allows us to observe the initial stages of crystallisation”

Vegetable fats have a great propensity for crystallization due to their high triglyceride content. This occurs by a complex process that is further complicated by a tremendous variation in the structure of the three fatty acids attached to the glycerol backbone of the triglyceride. The fatty acids have a wide range of chain length and degree of saturation, and the variety of fatty acids may combine in numerous combinations to form a triglyceride. These structural variations affect the melting point of the triglyceride and consequently also its crystallization behavior.

The food industry uses vegetable fats as a key ingredient of numerous products. Consequently, the nature of the crystallization is important since the type of crystal that forms determines the final physical properties and characteristics of the vegetable fat. The crystallization of triglycerides involves two distinct phases. The first phase is the formation of an unstable α‐polymorph and the second phase creates a more stable β or β′ polymorph forms. The formation of the β or β′ form is irreversible. The crystal form that arises is determined by the temperature at which crystallization occurs and how long it takes

The β′ form vegetable fats are typically softer, support aeration better, and enable creaming, making them the form preferred by the food industry as it offers greater functionality. It is therefore desirable to be able to control the type of crystal that forms. This is especially important in the production of chocolate as the presence of the wrong crystallization forms of cocoa butter confer undesirable properties to the chocolate. For example, it may taste gritty, be crumbly or develop a chalky sheen on its surface.

The key role of fat crystallization in determining the quality of the final product in the food industry created a need to fully understand the complexities in the crystallization of fats. It is hoped that a greater understanding of the processes involved will make it easier to control variability.

Time‐domain nuclear magnetic resonance (TD-NMR) at 20 MHz is typically used to study fat crystallization kinetics, but it cannot be used in the measurement of crystallization induction times due to its low sensitivity when the proportion of crystalline material is very small. Differential scanning calorimetry is thus usually used for such analyses.

Recently, however, researchers have discovered that by lowering the frequency TD-NMR can detect even the early stages of fat crystallization. Solid fat content measurements of cocoa butter were made by TD-NMR at frequencies below 1 MHz using a Bruker Minispec‐mqone SFC analyzer. The results were compared with standard TD-NMR, fast field cycling NMR, and small‐angle X‐ray scattering.

The results showed that standard TD-NMR had a low sensitivity for detecting the early stages of crystallization and was outperformed by small‐angle X‐ray scattering when few crystals were present. However, it was demonstrated that low-frequency TD-NMR provided more information than standard TD-NMR on the early stages of the crystallization process in fats. Furthermore, using a novel fast field cycling NMR method, these early changes were readily detected at 10 MHz.

The latest study also provided new insight into the structure of the clusters of molten triglycerides. It appeared that the triglycerides assembled in clusters and that some of the free triglycerides interacted with the outer fatty acids forming a shell. The process was temperature-dependent, making it a likely target stage for controlling the type of crystal that forms. 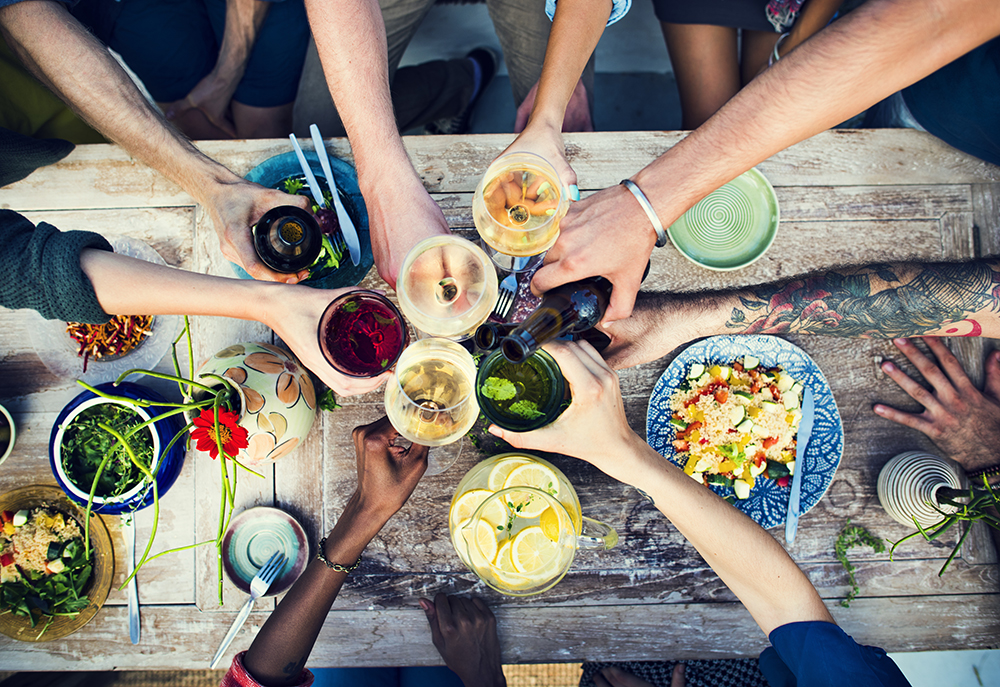