Bruker is proud to host Ron Phipps, president and founder of CPNA International and Vice President of Apimondia Scientific Commission on Beekeeping Economy discussing the impact of food fraud on the honey industry and steps that have been taken to combat the sale of illicit honey.

With a growing focus on healthy eating, the demand for honey has been increasing. Some honeys in particular have become especially desirable due to the claims of a range of health benefits. Consequently, these honeys can achieve higher retail prices. Unfortunately, this has made them a target for economically motivated adulteration. Honey may be bulked up with cheap sugar syrups or intentionally mislabeled to claim a more valuable geographic origin or floral source and sold at a substantial profit.

Genuine honey producers cannot compete with the fraudsters since their honeys are continually being undercut by cheap imitations. The huge volumes of cheap fraudulent honeys reaching the market have consequently distorted honey pricing. This in turn has led to a reduction in production by authentic honey producers who can no longer make a living from their sales.

With heightened awareness of the severity of the problem and the increased power of analytical technologies, such as nuclear magnetic resonance spectroscopy (NMR) to rapidly detect adulterated honey, the battle against honey fraud is afoot. Global systems for honey testing and traceability have been implemented and the need for concerted action won overwhelming support at the 2019 Apimondia Forum on Honey Adulteration.

Want to receive updates about our Food Authenticity Solution?

Submit the form to talk to an expert 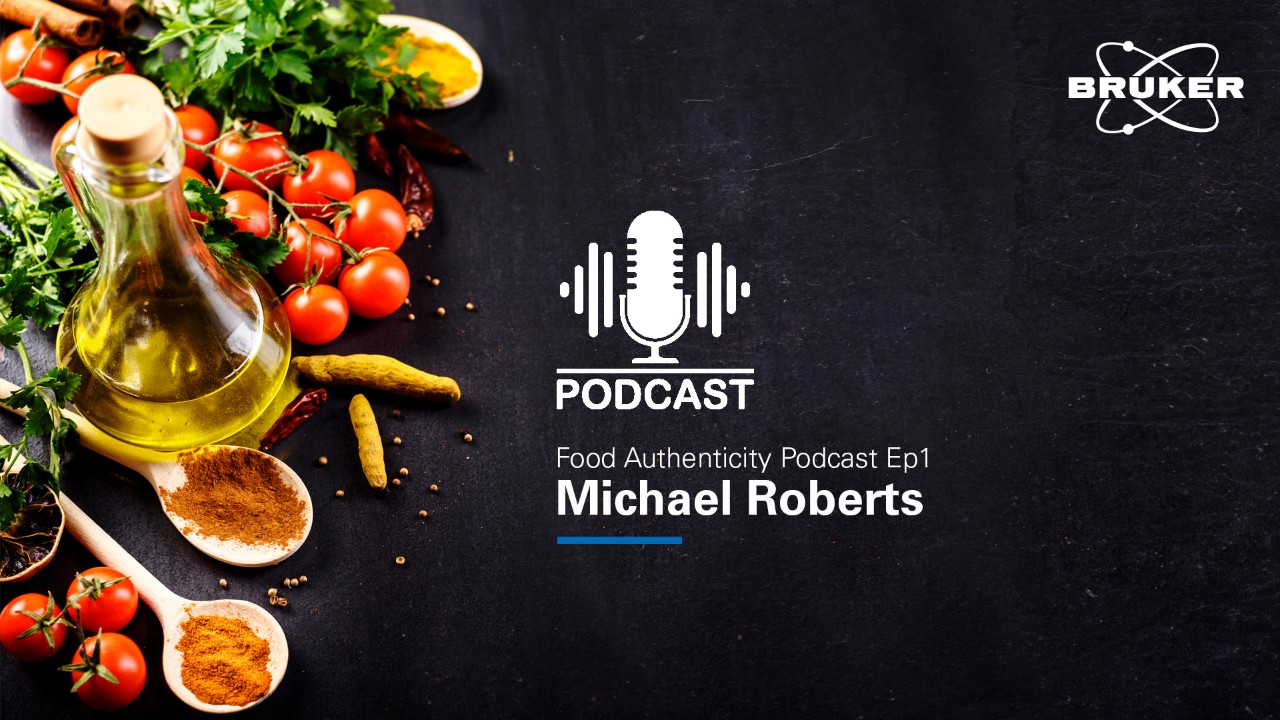 Bruker is proud to host Professor Michael Roberts, Executive Director of the Resnick Center for Food Law and Policy, discussing food authenticity and consequences of food fraud on the ecosystem.
Read More 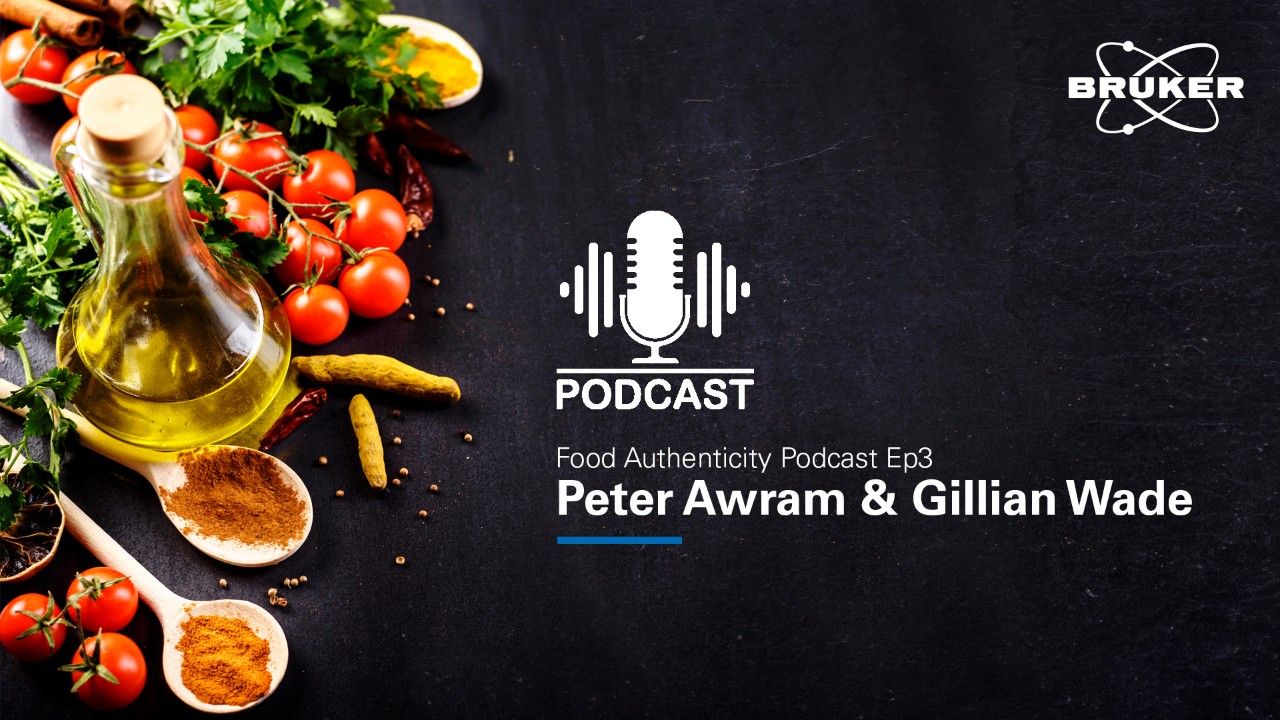 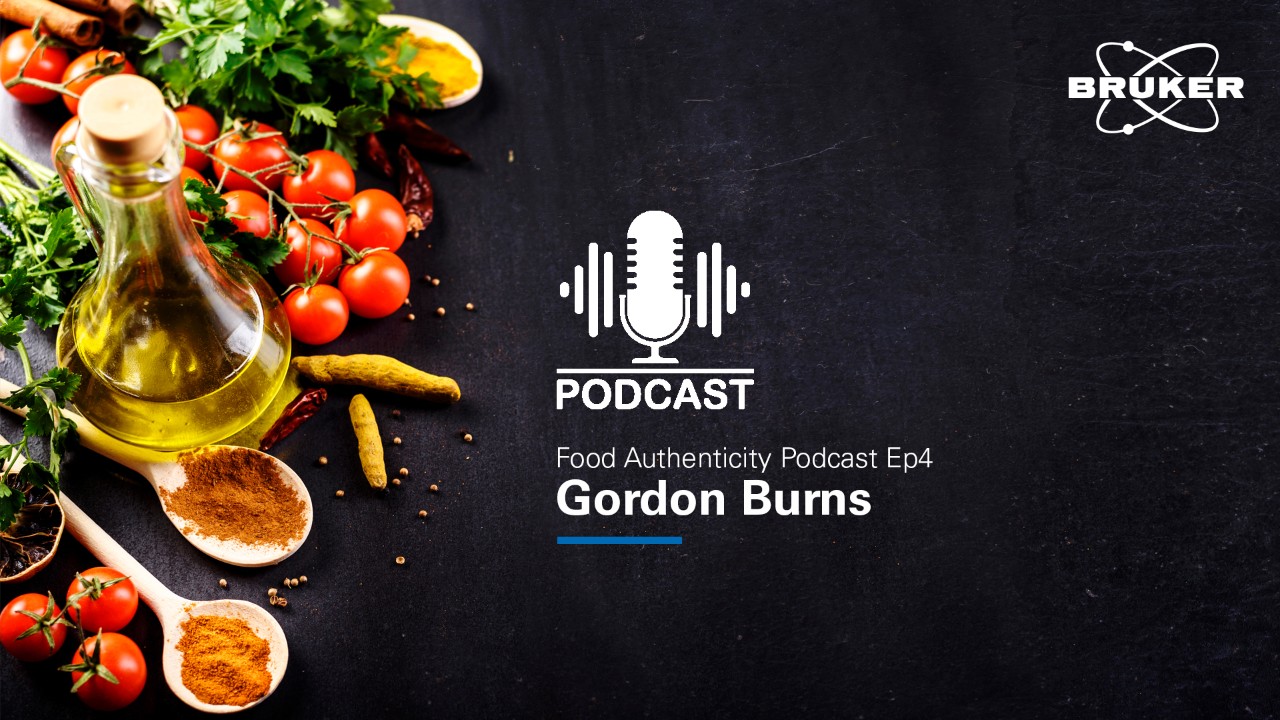 Will Soutter discusses this vital issue with Gordon Burns, technical director, and co-founder of ETS Laboratories. ETS Labs has been in operation for over 40 years, and currently runs specialist independent wine analysis labs based in California’s Napa Valley - one of the United States’ premium wine growing regions – with satellite labs in operation throughout the West Coast of the USA.
Read More