*published from a Webinar preseneted by Dr. Isabel Garcia-Perez and Prof. Gary Frost, Chair in Nutrition and Dietetics Imperial College London
Contact Us
Explore our library
Learn more about our product lines

Non-communicable diseases, such as diabetes, cardiovascular disease, and cancer, are now the leading cause of illness and mortality in developed countries. Furthermore, they are increasingly affecting low-and middle-income countries. These illnesses are largely attributable to recent shifts in lifestyle, characterized by low activity levels and unhealthy eating, and are emerging on a background of rapidly rising obesity. Thirty percent of the world’s population is currently overweight or obese and this is expected to reach 50% by the middle of the century.

If this trajectory is to be reversed, researchers and public policymakers need to understand how people eat and use this to inform health policy. However, this goal is impeded by the available methods of collecting data on food consumption being rudimentary and subject to wide margins of error. Food diaries are the primary method for collecting this type of data, and they have been shown to carry an error rate from 33 to 88%. Data like this is then used to inform public health policy. This means that not only is the data informing public policy potentially flawed, but it is also difficult to assess the impact of policy change without a reliable method of data collection.
To overcome this challenge, researchers from Imperial College London, developed a method of metabolic profiling from urine samples, that can be used to characterize the quality of a person’s diet.

Measuring health
The researchers began by conducting a trial in which 19 healthy adults attended a series of four 72-hour inpatient stays where they were assigned to one of four dietary interventions. Each intervention was tailored on a scale in a stepwise fashion according to how closely it matched the WHO dietary guidelines. The WHO guidelines recommend increasing intake of fruits, vegetables, whole grains, and dietary fiber while decreasing the intake of fats, sugars, and salt. The assigned diets included one that was strongly discordant with the guidelines, one strongly concordant, and two intermediate diets.
The researchers collected urine samples throughout the study and, using NMR, were able to create a metabolic profile for each sample, characterizing the many chemical compounds excreted in the urine. Many foods when consumed, lead to the excretion of specific metabolites, providing a profile of recent food consumption. Acquiring these profiles with NMR takes less than 10 minutes using the Bruker Avance IVDr spectrometer i.e. Bruker Avance III HD 600MHz with the Bruker’s bodyfluid NMR methods package B.I.Methods.
Using principal component analysis, the researchers showed that the metabolic profiles discriminated according to which of the four diets the participant had been assigned to. By taking urine samples on successive days, they found that over time,by following a particular diet, the separation between metabolic profiles became more important. They also showed how the two intermediate diets clustered between the two more extreme ones.

Real-world tests
Taking their model, they then tested it on individuals outside of a clinical trial setting. The subjects were classified as “healthy eaters” by a dietician and given a score on the Dietary Approaches to Stop Hypertension (DASH) diet scale, as a measure of how healthy their diet is. These scores were then correlated with metabolic profiles obtained through urine testing. The team found that, although there was a good correlation for the majority of participants, indicating that their diet was indeed healthy, many were classified as healthy by the DASH score but unhealthy by metabolic profiling. As the DASH score is dependent upon the subject’s self-reported food consumption, the team outlined that this may explain why some of the results were not concordant.

The researchers have since tested their model in healthy volunteers over a six-month period with weekly urine testing, using it to create graphs showing how each individual’s adherence to the WHO’s healthy eating guidelines varied over time. They also tested the model in obese patients prior to bariatric surgery, showing that less than 50% of their sample were following a healthy diet, although their DASH score indicated the opposite.

Personalizing diets
The team now wants to expand the use of its model so that it cannot only measure compliance with dietary recommendations, but also inform people about the ideal diet for their individual needs.
They have shown that the amounts of metabolites excreted after eating a certain food can vary substantially from person-to-person, suggesting differences in metabolism between individuals. These responses can be effectively measured in the acute period after consumption.
To explore whether long-term intake could also be modelled, the team took data from their initial study of 19 participants and investigated which metabolites varied as they moved from the healthiest to the least healthy diets. Using these data to create a metabolic network, they visualized the connections between different metabolites, indicating metabolic pathways. This allowed them to see which participants had strong or weak responses to a particular diet in terms of metabolic activity. In the future, these data could be used to guide individuals to the diet that induced the strongest response in terms of metabolic activity. The team's work shows the potential of a rapid and non-invasive method for profiling the quality of an individual's diet, which no longer depends on self-reporting. 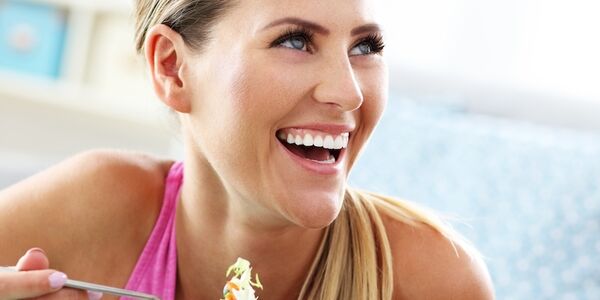 One of the big issues currently faced throughout the world is a rise in non-communicable diseases, such as obesity, type 2 diabetes, coronary heart
Read More 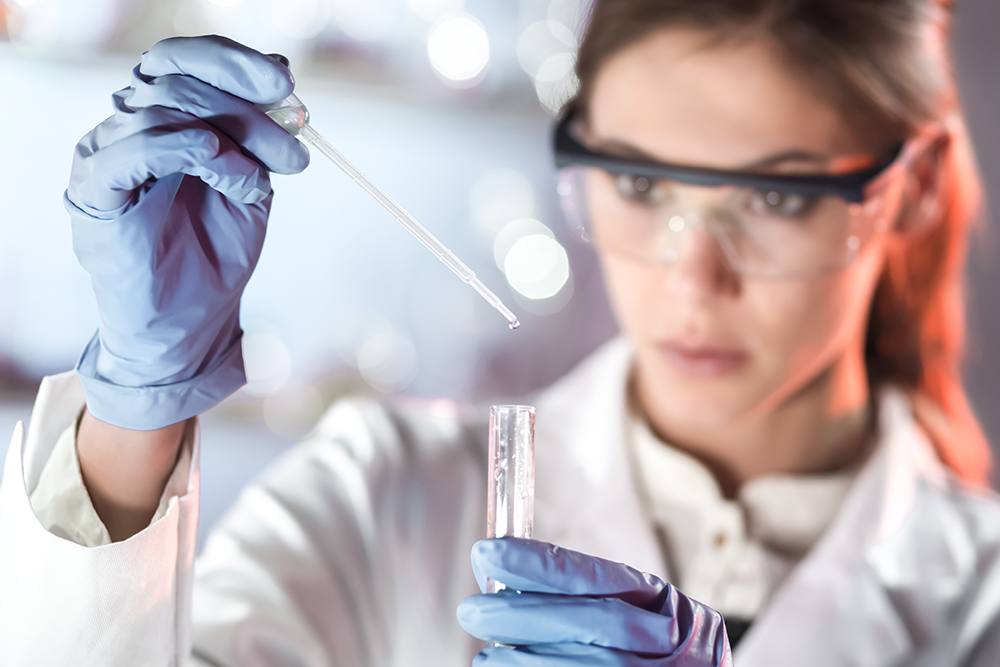