Polymorphism in Drug Development and Manufacturing
En savoir plus 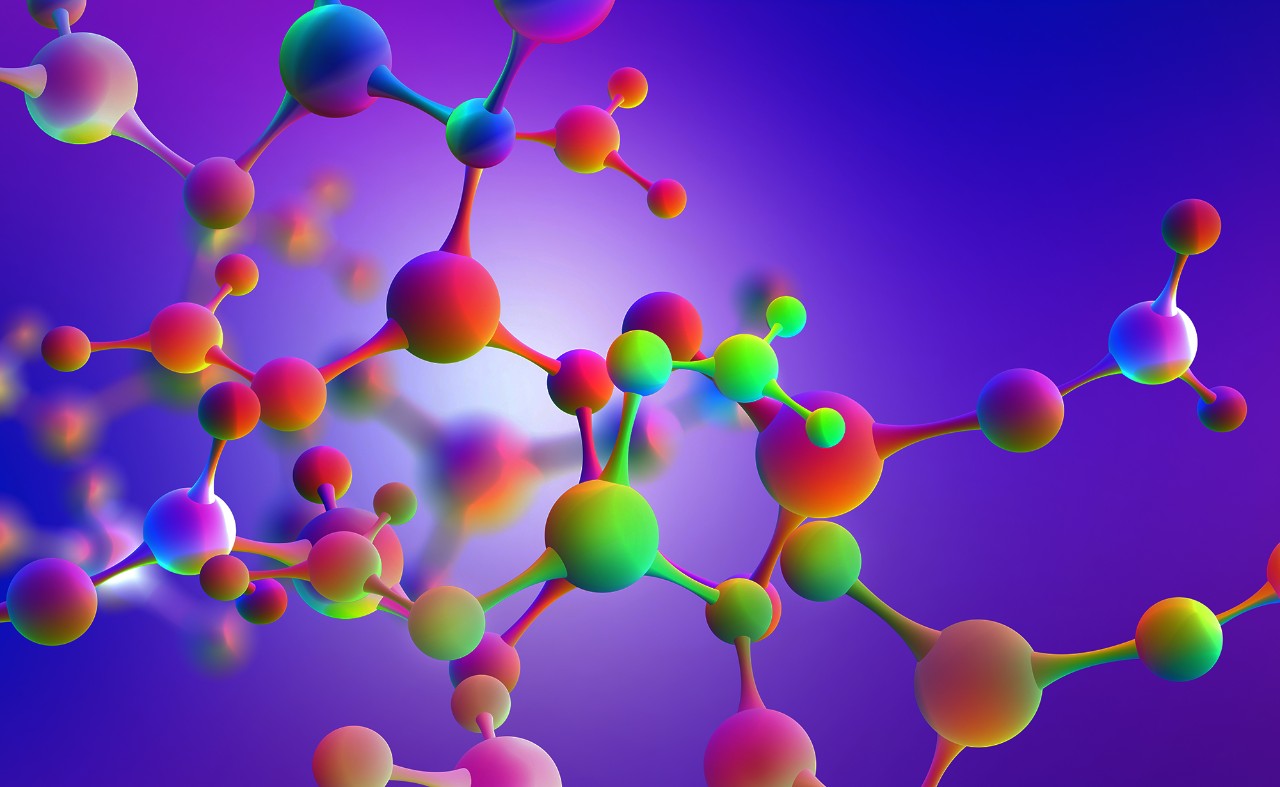 Why infer when you can be sure
En savoir plus 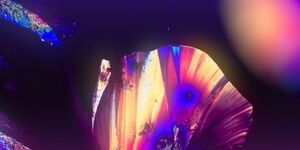 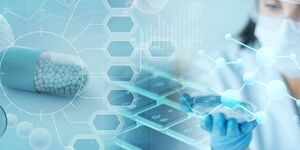