An interview with Brigitte Kieffer

Amongst others, our opioid receptors play a critical role in determining our moods. Could you briefly explain how these receptors function?

There are 3 opioid receptors, mu, delta and kappa. These receptors are expressed at the surface of neurons and respond to either opioid drugs (for ex. morphine, heroin or fentanyl for mu) or endogenous opioid peptides (produced by our neurons). The receptors are localized on brain circuits involved in pain control, reward processing and mood regulation, and their activation reduces the activity of neurons where they sit. As a consequence, drugs acting at these receptors reduce pain (all three receptors), produce euphoria (mu) or dysphoria (kappa) and also reduce anxiety and have antidepressant properties (delta).

What options exist to study these receptors in a preclinical framework that would not be possible in a clinical setting?

What effect does an alteration of opioid receptors have on the brain’s morphology?

There is no strong morphological modification of the brain when the receptors are activated or deleted, however, resting-state fMRI allows the identification of brain networks under the control of these receptors (see our paper with Laura Harsan: Mechling et al PNAS 2016)

How can such alterations be seen using MRI?

We currently use mouse fMRI to study opioid drug effects on the brain, either acute are chronic using fMRI. One project is to classify the effect several mu agonists under development on resting-state networks, in order to identify functional connectivity signatures of « safer » opioids for pain treatment. Another project is to identify the long-term signature left by a prior history of opioid exposure on the brain of abstinent subjects. We also work on distinct delta agonists for the treatment of depression.

Agonists are under clinical trials and have been developed in preclinical research for many years before reaching this stage.

Brigitte Kieffer is a professor at the department of psychiatry at McGill University as well as at the Université de Strasbourg France, where she developed most her past research activity (IGBMC, one of the leading European centers of biomedical research). She has isolated the first gene encoding an opioid receptor, opening an entire research field towards understanding the molecular basis of opioid-controlled behaviors. Her genetic dissection of the opioid system has brought major advances in pain, addiction, and mood disorders research, as well as in the area of molecular pharmacology and G protein coupled receptor research. Her pioneering work has been truly transformative in opioid research and neuropsychiatric disorders, as well as for receptor biology and signaling research. 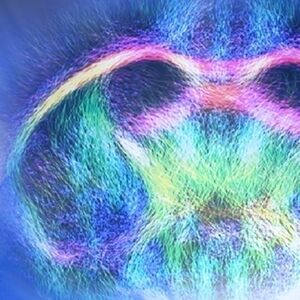 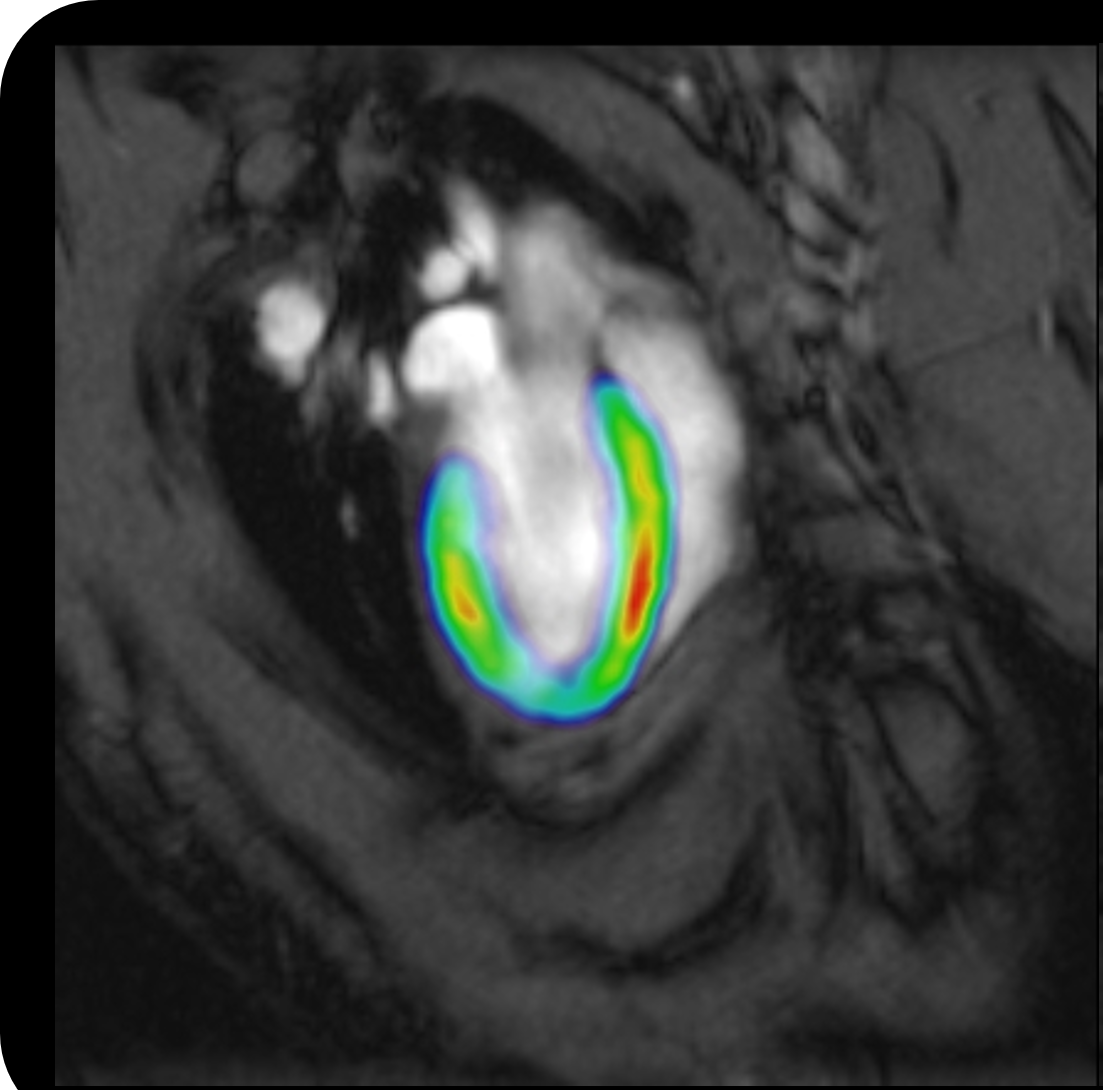 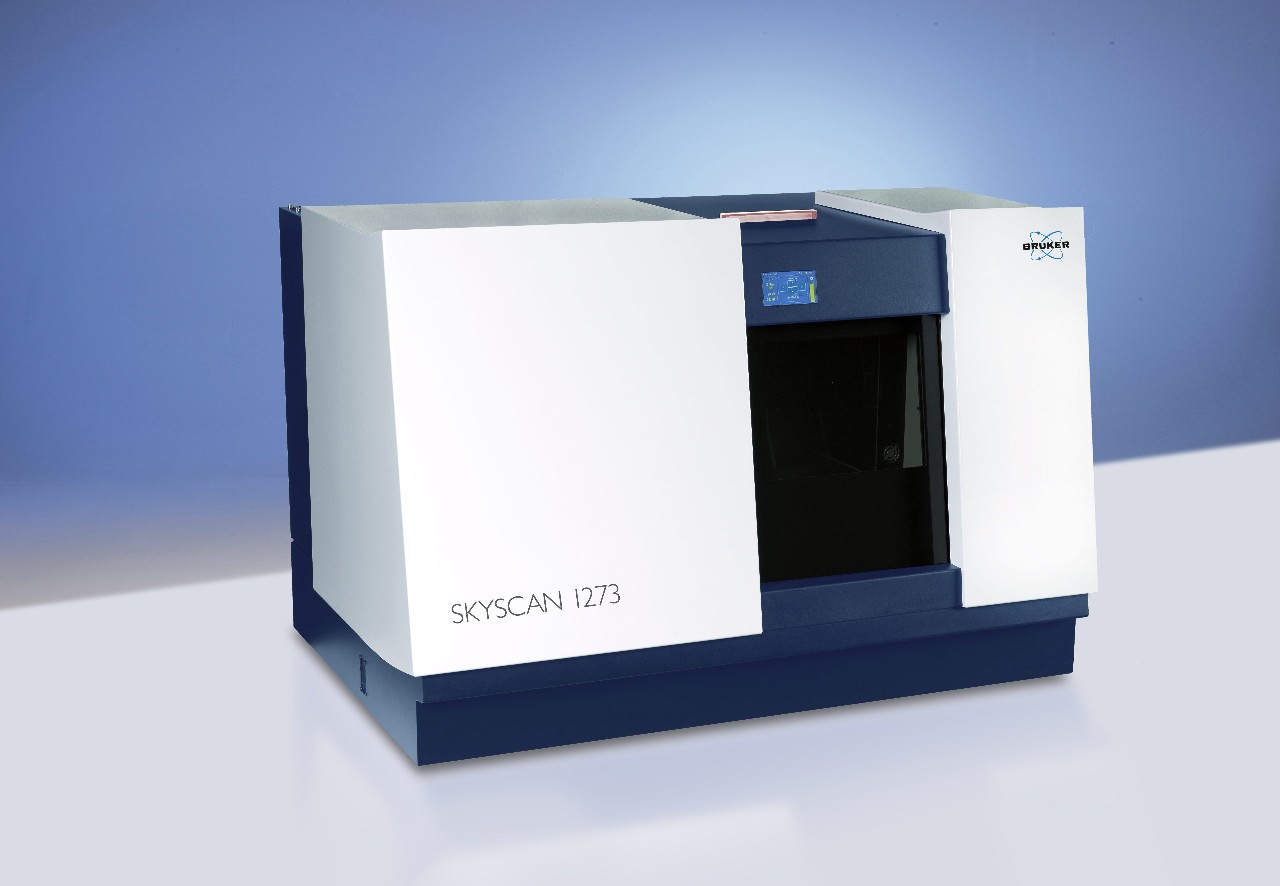 Micro computed tomography is X-ray imaging in 3D, by the same method used in hospital CT scans, but on a small scale with massively increased resolution. It really represents 3D microscopy, where very fine scale internal structure of objects is imaged non-destructively.
阅读更多