We investigated the formation, evolution and failure mechanisms of SEI layers. PeakForce imaging, with precise, stable force control enables AFM imaging on this previously highly challenging, fragile SEI layer. In this work, one of the key techniques employed is PeakForce SECM for simultaneous characterization of local topographical, mechanical, electrical and electrochemical information. We show for the first time the in-operando cracking of SEI layer and its impact on surface morphology, mechanics, and electrochemistry. Our studies offer guidance to tailor passivation layers for optimal performance of Li-Ion batteries.
With guest presenters:
Dr. Xingcheng Xiao is a staff scientist at General Motors Global R&D Center. He obtained his Ph.D degree from the Chinese Academy of Sciences. He worked as a research associate at the Argonne National Laboratory and Brown University before joining General Motors in 2006. He has published over 130 peer reviewed journal papers, and has 34 granted patents and over 30 pending patent applications in different fields. He is the recipient of Alexander von Humboldt Fellowship (2001), 2013 R&D 100 Award, 2013 SME Innovations That Could Change the Way We Manufacture, and 2015 R&D 100 Award Finalist.
Ravi Kumar is a PhD student in Materials Engineering at Brown University. He obtained his Bachelor’s degree from IIT Kanpur, India in 2008. After that he worked at Tata R&D in India for 3 years before joining Brown. The focus of his PhD thesis is on failure mechanisms of Li-ion batteries based on both thin film and practical composite architectures. 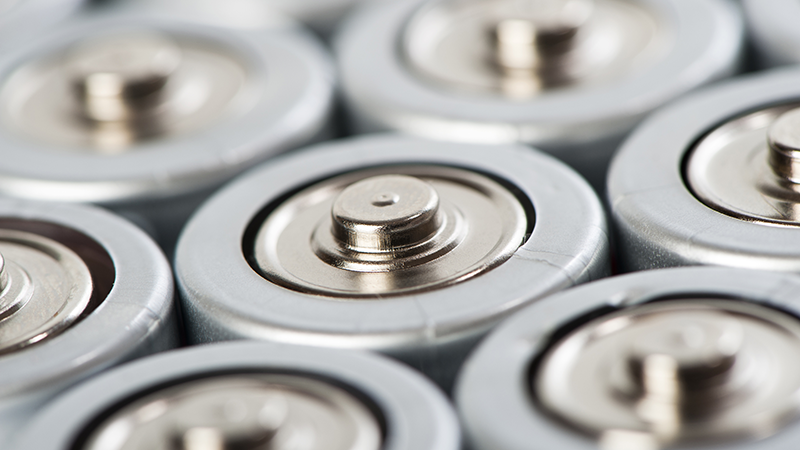 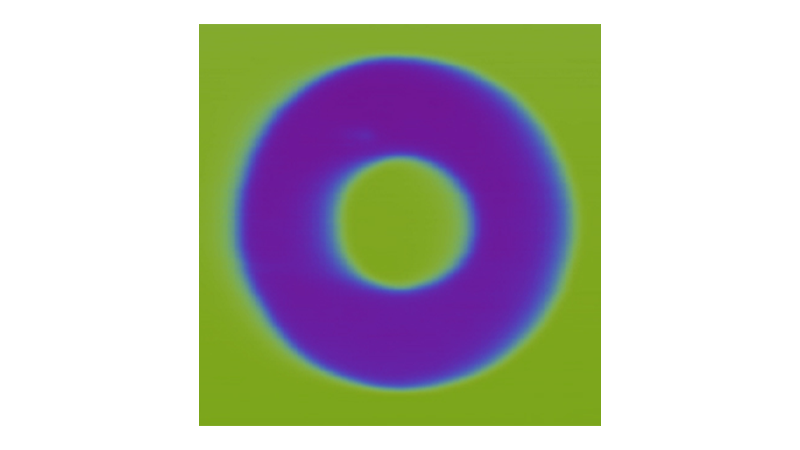