When are paintings are more than meets the eye?

With the passage of time much may change – colors may fade or even disappear as the pigments that comprise paints degrade due to reactions with UV light and moisture. As a result, an artist's intention may not be immediately apparent.

Rembrandt's Homer (1663), currently housed in the Mauritshuis in the Netherlands, is such an example. Deterioration of pigments over the centuries has compromised the illusion of depth in the work. While in some areas colors have been preserved, others now appear a dull monochrome brown with details all but lost. Not only has the vision recorded by Rembrandt been partially erased, the intent behind his common use of smalt (a form of Co-bearing K-Si glass) is unclear. Smalt was used by some artists in the late 17th century as a blue-pigment substitute for the more expensive ultramarine. But was this why Rembrandt reached for this part of his palette?

The mid-17th century painting of the Greek poet Homer was scanned using Bruker's M6 Jetstream µXRF (MA-XRF) as part of the REVISRembrandt project, revealing extensive use of smalt (seen in Co maps like the one below). Researchers interpret that instead of using smalt for its blue color, Rembrandt employed it to add volume and texture to paints, not only providing depth to colors but speeding up the drying process to allow him to develop and maintain texture. The MA-XRF scans also show details previously lost to the naked eye, now revealed in maps of Pb (from lead-white pigments). This study shows the power of elemental mapping techniques to delve into the rich history of such culturally important art works.

CONTACT a micro-XRF expert
Distribution of cobalt (Co Ka) showing the extensive use of smalt in the paints, which have now lost their blue color. Utilizing mixtures with the cobalt-bearing smalt pigment influenced the drying process, allowing preservation of texture imparted by pronounced brush strokes.
The distribution of lead-white pigment close to the surface of the painting is recorded by mapping the lower energy Pb Mα X-ray line. Extensive detail that is now unclear in the visual image due to degradation of pigment compounds is still preserved by the distribution of elemental Pb.
The distribution of lead-white pigment is shown in a map of the Pb-Lα X-ray line. Selecting this higher energy Pb-line reveals information from deeper layers in the painting. The resemblance between the Pb-Lα map and the visual appearance of the painting shows that the deeper layers containing Pb-white are less affected by degradation. 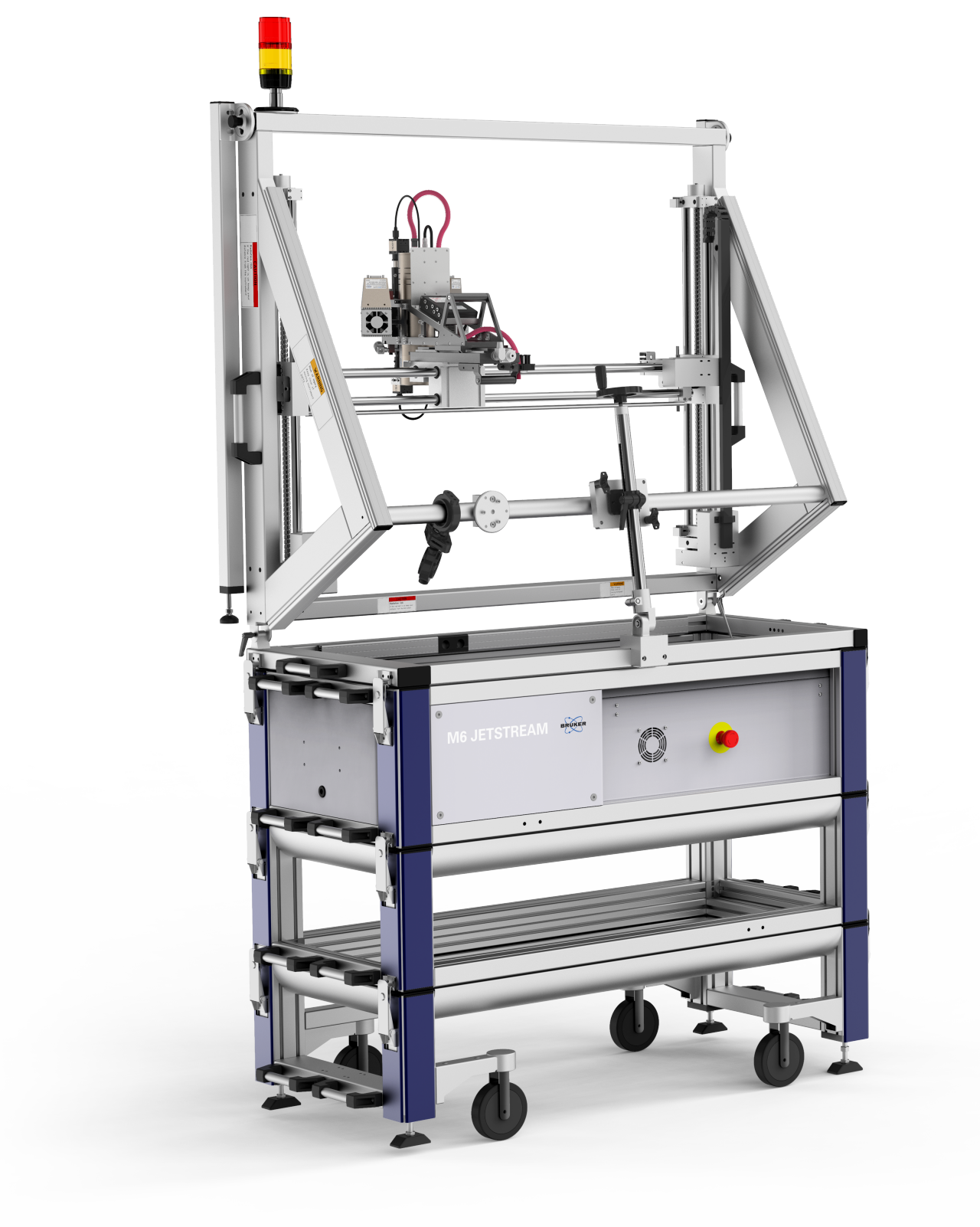 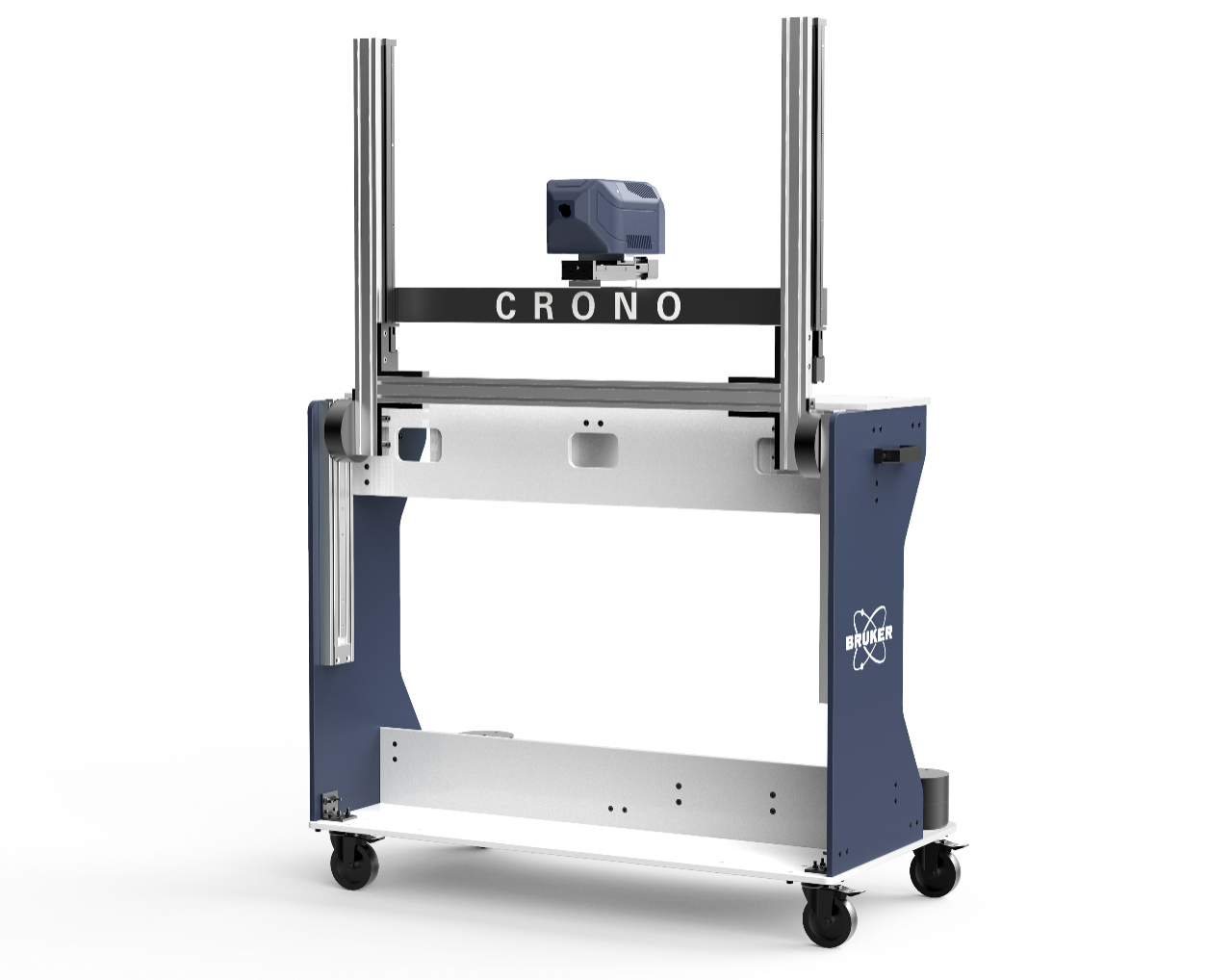 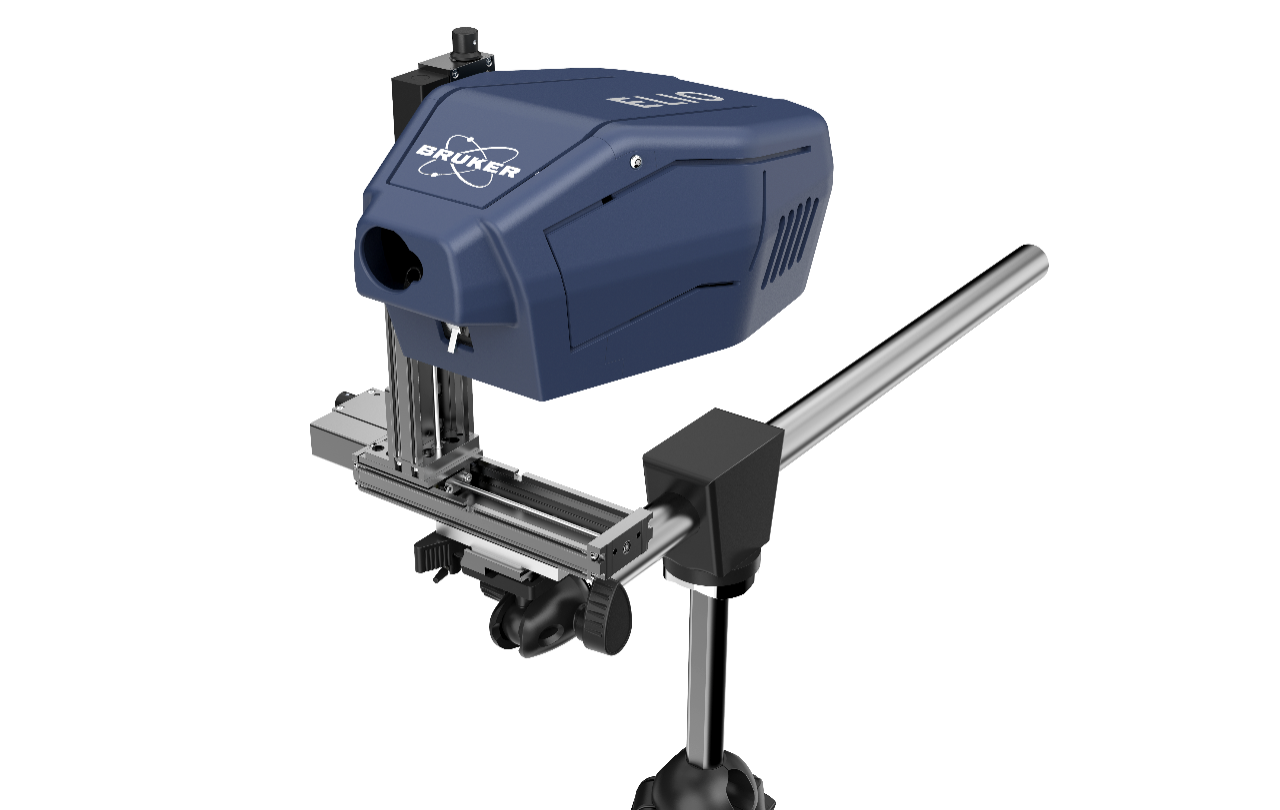