Biologics and biosimilars, also known as biotherapeutic drugs, are produced from living organisms such as bacteria, yeast and mammalian cells: this is in contrast to small molecule drugs, which are synthesised chemically. This means that on top of being very large molecules (peptides, small proteins, antibodies, polysaccharides etc.), they exhibit post-translational modifications and certain degrees of structure variability.

Confirmation of the identity of the therapeutic drug through structural characterisation, from the primary amino acid sequence to the higher order structure, together with impurity control are critical factors to ensure efficacy and patients safety.

Disulfide bond (DSB) analysis and hydrogen deuterium exchange (HDX) have emerged as technologies that can be employed to gain insights into protein structure. These insights are critical for determining structural similarity for biosimilars, or for monitoring protein stability during drug development. The tertiary structure of therapeutic proteins is key to their activity and stability.

Research and development labs require technology capable of automated DSB analysis in biopharmaceuticals, based on a single digest of the unreduced protein and without prior knowledge of enzyme specificity or native DSBs. Due to the complexity of these proteins and the fact that they will contain multiple disulfide bonds, analysis is a challenge, often requiring several LC-MS runs with the tryptic digests from reduced and non-reduced protein and a manual comparison of these two analyses.

NMR is especially sensitive to changes to higher order structure at atomic resolution, making it ideally suited for similarity assessment of biologics and biosimilars (high order structure). NMR allows for intact protein analysis, enabling evaluation of the structure of therapeutic drugs without modification, in conditions that are physiologically relevant. Due to the quantitative nature of magnetic resonance and its selectivity, potency  determination, impurity profiling  and degradation studies (e.g. polysorbates) are performed directly enabling fast and easy testing without the need of response factor calculations, or the method redevelopment activities required by traditional LC methods, thereby saving time and reducing costs. In addition, benchtop time domain NMR (TD-NMR) is becoming an important technique for the analysis of protein aggregates and 100% fill-check of vials and syringes.

Fourier Transform Infrared (FT-IR) spectroscopy can be used to analyse water-soluble and membrane proteins such as nuclear receptors, which are currently a very important targets in drug research and development, being associated with conditions such as Alzheimer, Parkinson diseases, diabetes and obesity. FT-IR is typically applied in protein secondary structure elucidation, detection of conformational changes and monitoring of protein dynamics like aggregation, precipitation and crystallization. Infrared protein analysis is a quick and relatively inexpensive technique used for formulation optimisation, stability studies during drug development and QC of protein drug products.

Surface Plasmon Resonance (SPR) is the gold standard methodology to characterize an interaction from a kinetic point of view. Whilst solution-based approaches offer an equilibrium-based perspective on an interaction, the label-free and real-time analysis of SPR gives insights into the kinetics and thus adds a key characteristic to understand an interaction more precisely. Biologics with similar affinities in equilibrium-based methods like ELISA may have vastly different off-rates with subsequently different biological outcomes. SPR thus enables to identify the biologics with the optimal half-life at your target protein.

SPR further allows to identify antibodies targeting different epitopes on a protein. Equally, conditional binding based on factors like pH, e.g. as in cancer tissue, or the effect of different buffers on the binding interaction can be investigate with ease. These approaches help to understand an interaction in a physiologically more translatable context. 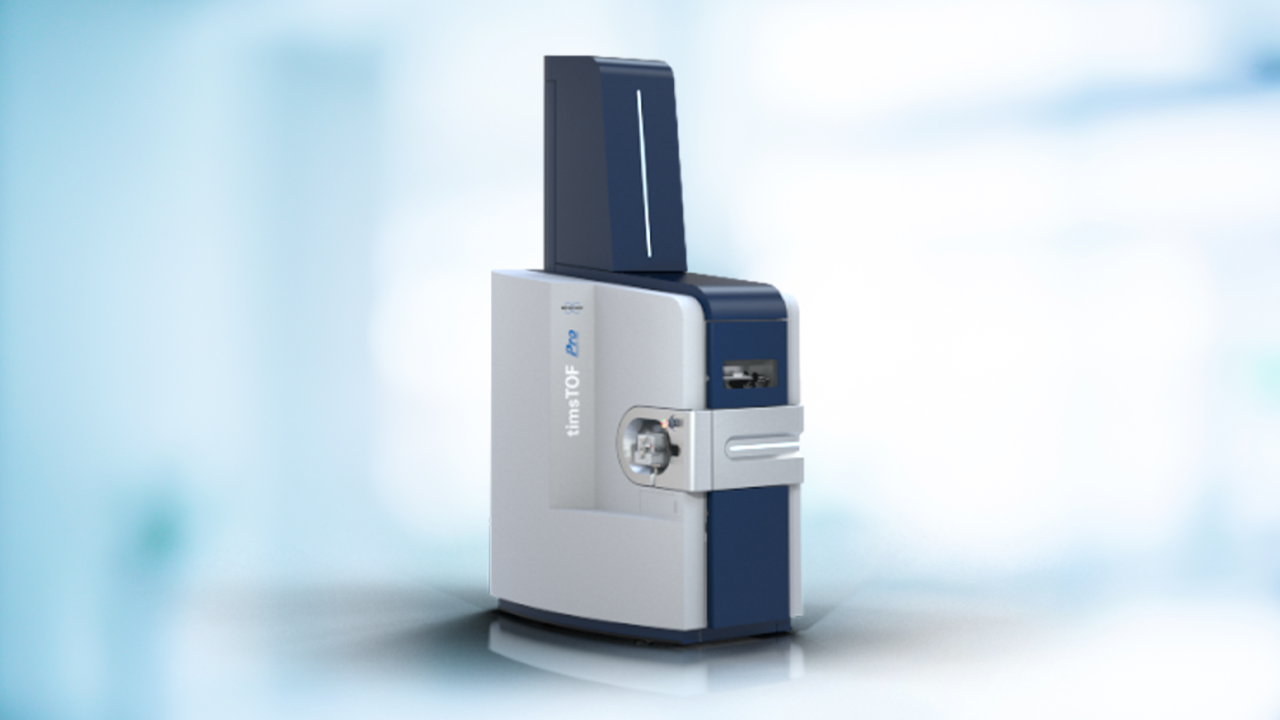 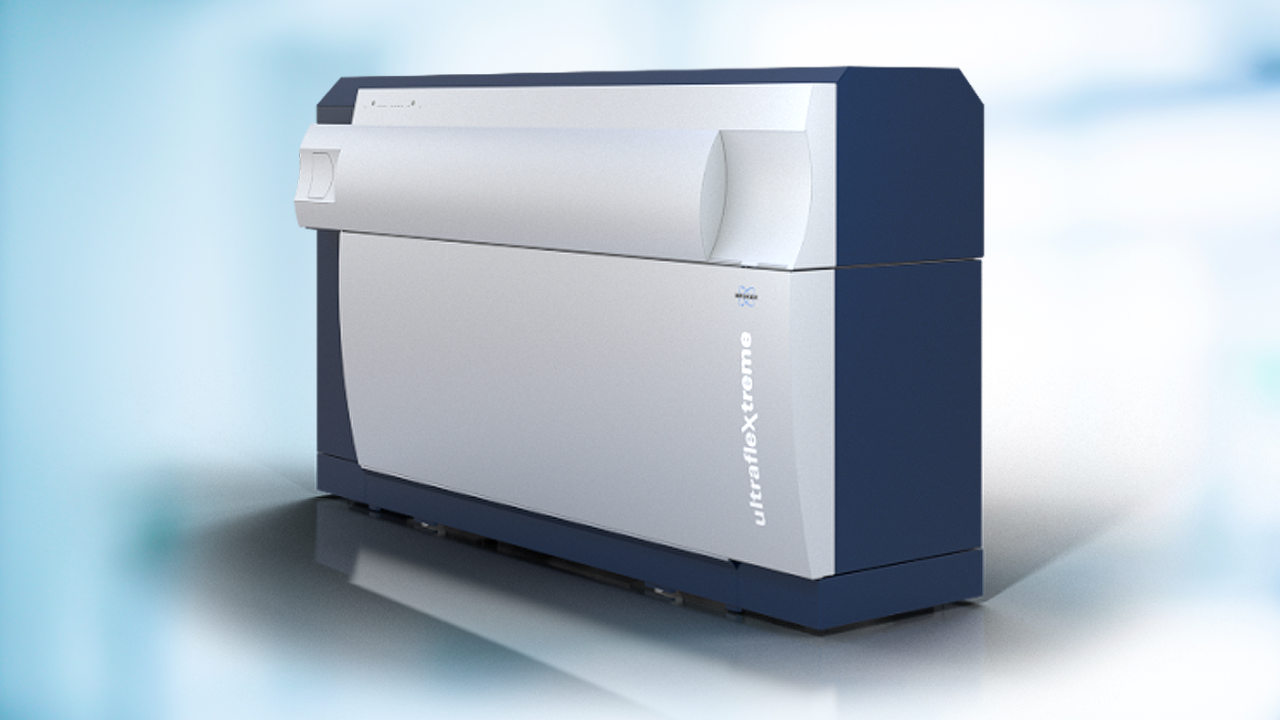 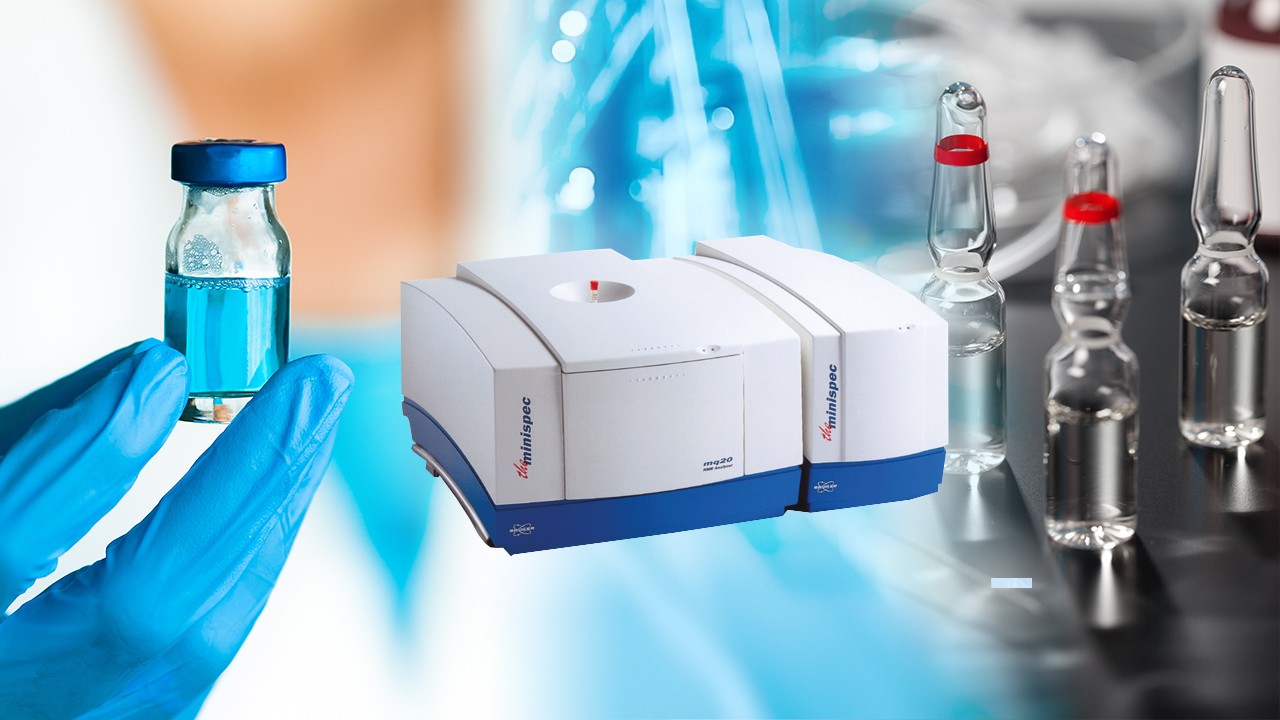 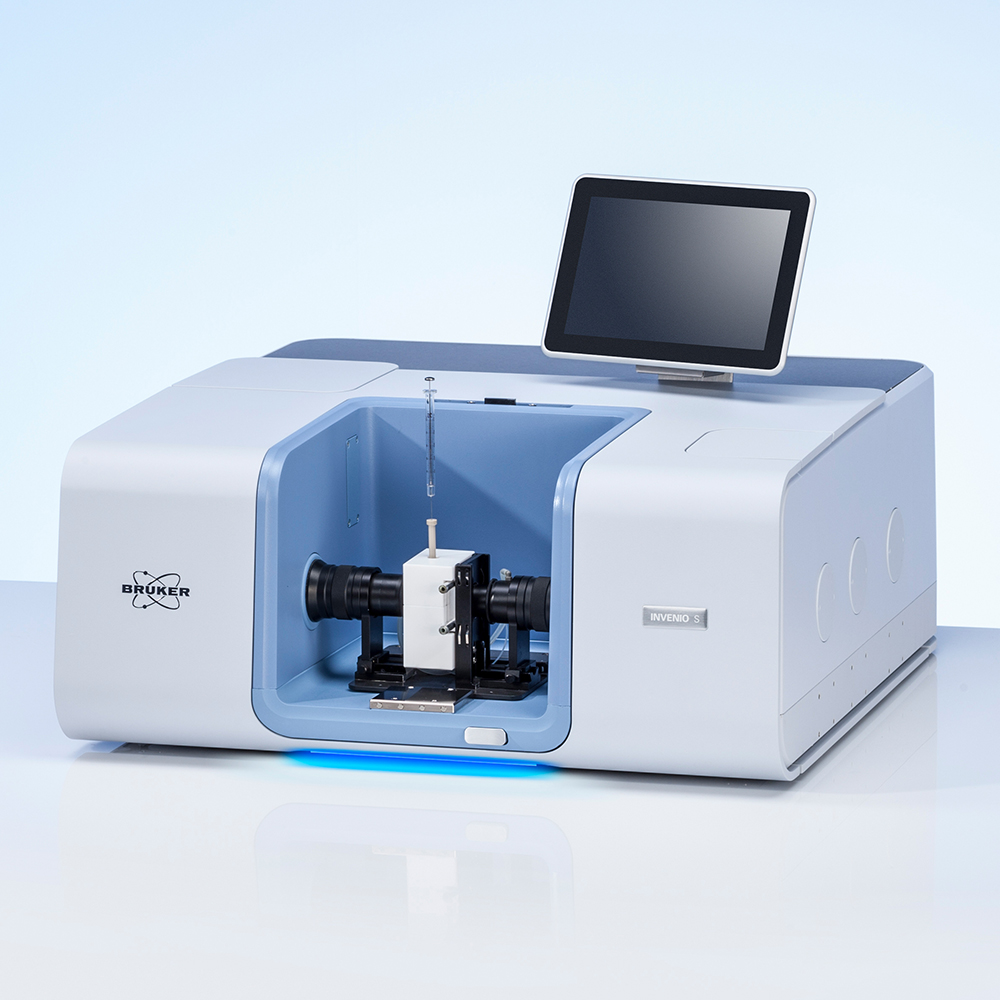 The answer for the study of proteins in solution. Allows analysis of secondary structure, aggregation, quantification, buffer solutions, and much more.
Read More