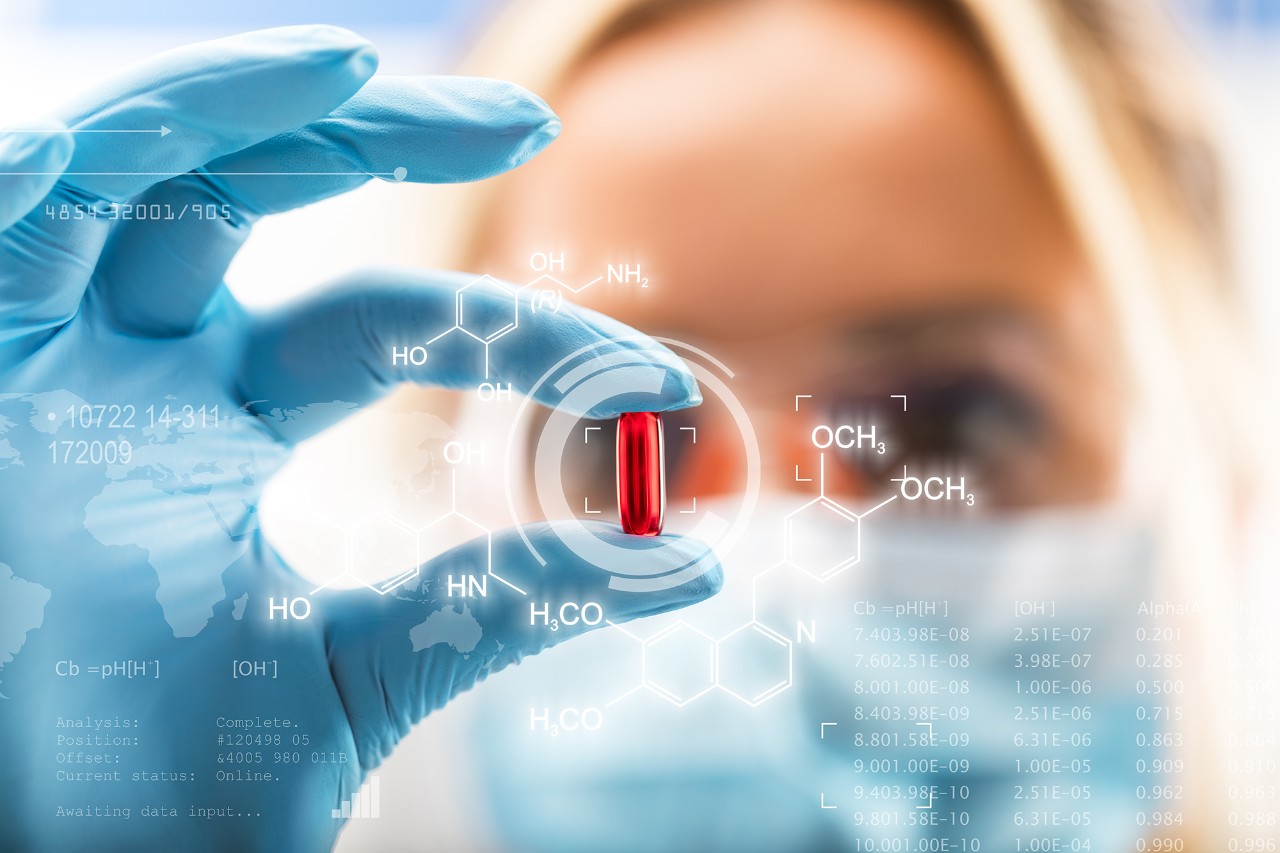 Easy-to-use benchtop NMR system to determine the ratio of either different drug components or various solid forms in a substance.
Read More

The quantitative nature and unparalleled structural information given by NMR and EPR applied to Pharmaceutical Industry, biotech, generics and CROs.
Read More