Cholesterol is essential for maintaining the integrity of animal cell membranes and is a component of several vital hormones. The liver typically produces adequate cholesterol to meet the requirements for these important functions. If there is excessive additional dietary cholesterol, this can be detrimental to cardiovascular health.

Effects of cheese on blood cholesterol

Patients at high risk of cardiovascular disease are commonly recommended to limit cheese intake due to its high saturated fat content. However, several studies have reported that cheese does not affect either plasma cholesterol levels or cardiovascular risk8.

It is possible that these unexpected findings could be explained by the fact that the saturated fat in cheese results in the formation of larger LDL-cholesterol particles that carry a lower risk of developing cardiovascular disease. Such a hypothesis was recently tested by researchers in Denmark who compared the effects of regular-fat cheese, reduced-fat cheese and carbohydrate-rich foods on LDL particle size distribution9.

Regular-fat cheese did not increase either the number or size of LDL-cholesterol particles compared with reduced-fat cheese9. Furthermore, there were no significant differences in body weight, fat mass, lean body mass, waist circumference, or blood pressure between REG and RED diets or between the REG and CHO diets. There were also no significant differences in the concentrations of cholesterol in the different lipoprotein subclasses between the diets. The lack of difference in LDL particle size between the two cheese groups was unexpected, as the saturated fat intake in the regular-fat cheese group was significantly higher than in the reduced-fat cheese group.

These latest data suggest that the lipoprotein response to cheese intake is gender specific. The study also showed that the intake of regular-fat cheese did not alter LDL-cholesterol particle size distribution compared to reduced-fat cheese after a 12-week intervention. Further investigation is required to assess gender differences in cholesterol levels after cheese consumption and to evaluate whether the size of LDL-cholesterol particles may be a better predictor of cardiovascular risk than LDL concentration. 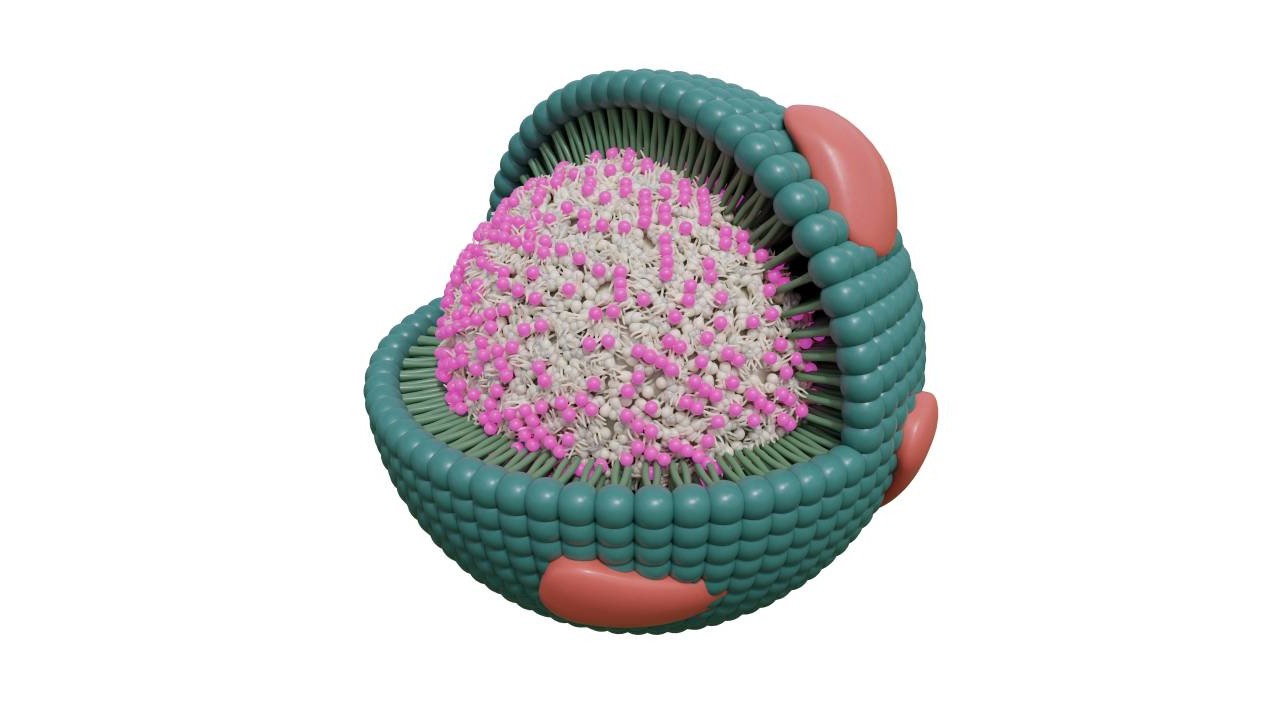 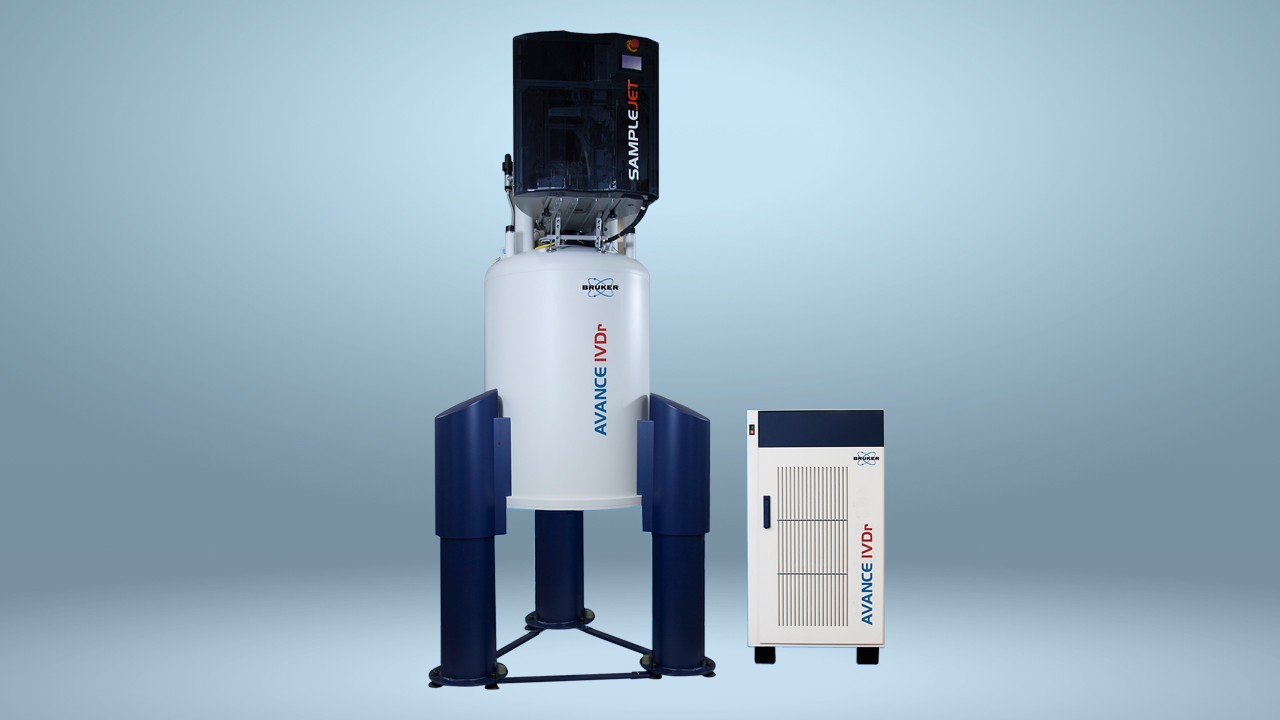 Magnetic Resonance is a unique technique that offers the opportunity to study living cells and tissues as well as provides detailed analysis of molecular solutions and body fluids.
Read More