Cerebral ischaemia, a type of stroke, is a disruption of the blood supply to part of the brain that leads to the affected area of the brain being deprived of oxygen and nutrients. Brain tissue dies if it does not receive sufficient energy to meet its metabolic needs and so stroke has a high rate of morbidity and mortality¹. Symptoms of cerebral ischaemia include sight disturbances, dizziness, loss of co-ordination, muscle weakness or paralysis, and difficulty speaking. These can be transient if the blood supply is quickly restored, but are more often life-long disabilities.

A range of metabolic and biochemical changes and shifts in the levels of ions and free radicals occur in response to cerebral ischaemia. It is these alterations that ultimately cause brain tissue to die causing the debilitating effects of stroke. Much research has focussed on the unravelling of these changes in the hope that a greater understanding may facilitate the development of better treatments². In addition to the complex chain of effects initiated in the ischaemic area, it appears that impairment after cerebral ischaemia can also be seen in far-removed areas of the brain. This phenomenon is known as diaschis, and it is thought to be a type of shock response.

Investigation of the metabolic disturbances caused by oxygen and nutrient deprivation in the brain thus requires evaluation of metabolism across the brain, and not just at the ischaemic site. Metabolic changes after cerebral ischaemia have been successfully measured using imaging techniques such as magnetic resonance imaging and positron emission tomography.

Cerebellar diaschisis has been well studied confirming that infarction of the deep middle cerebral artery territory can lead to functional impairment in the contralateral cerebellar hemisphere³. However, there has been little research into the less common inter-hemispheric diaschisis. Consequently, it had not been confirmed that ischaemic damage in one hemisphere can lead to diaschisis in another hemisphere.

Metabolomics has recently been used to investigate the metabolic changes in the left and right cerebral hemispheres of rats’ brains after cerebral artery occlusion⁴. In order to simultaneously assess the quantities of numerous metabolites, ¹H nuclear magnetic resonance (¹H NMR) spectroscopy was employed. Analyses using a Bruker AVANCE III 600 MHz NMR spectrometer revealed characteristic changes in metabolite levels, indicating that biochemical changes had occurred, in both the ischaemic and contralateral cerebral hemispheres.

This study therefore provides support for the occurrence of inter-hemispheric diaschisis after cerebral ischaemia. Furthermore, it demonstrates that cerebral metabolic analysis is a valuable tool for understanding the biochemical mechanisms of cerebral ischaemia and its effects on distant areas of the brain. 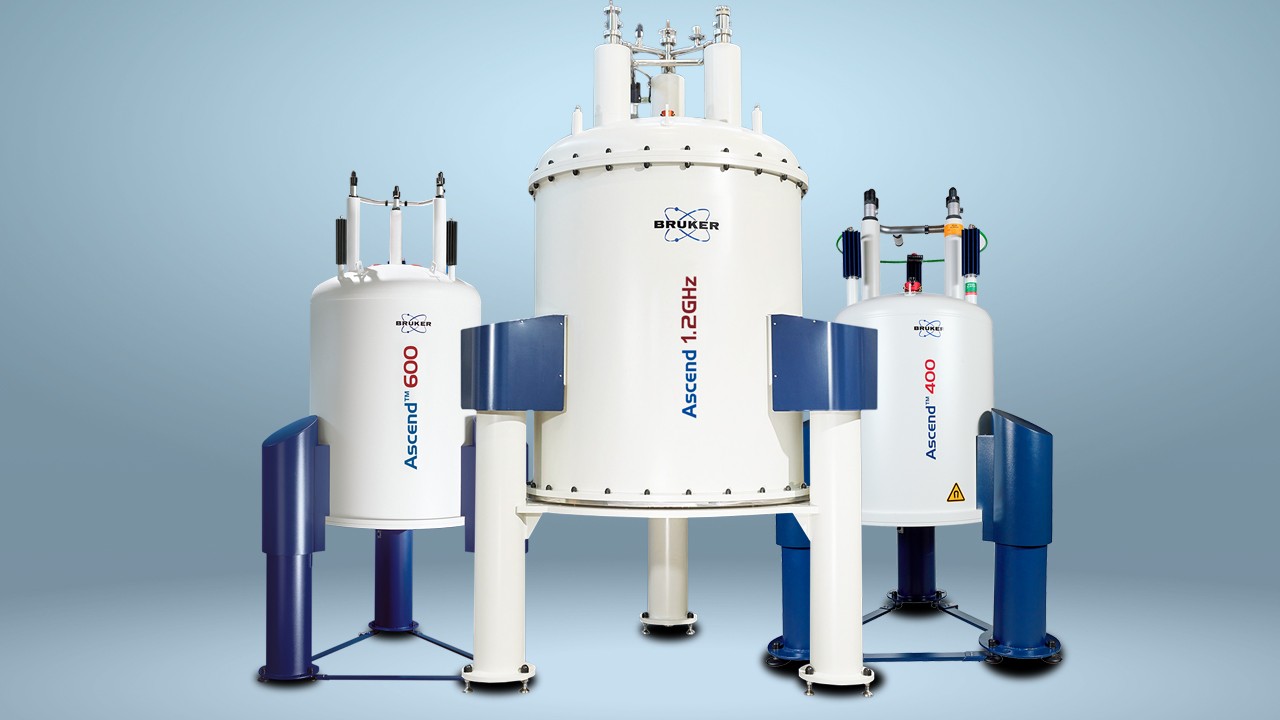 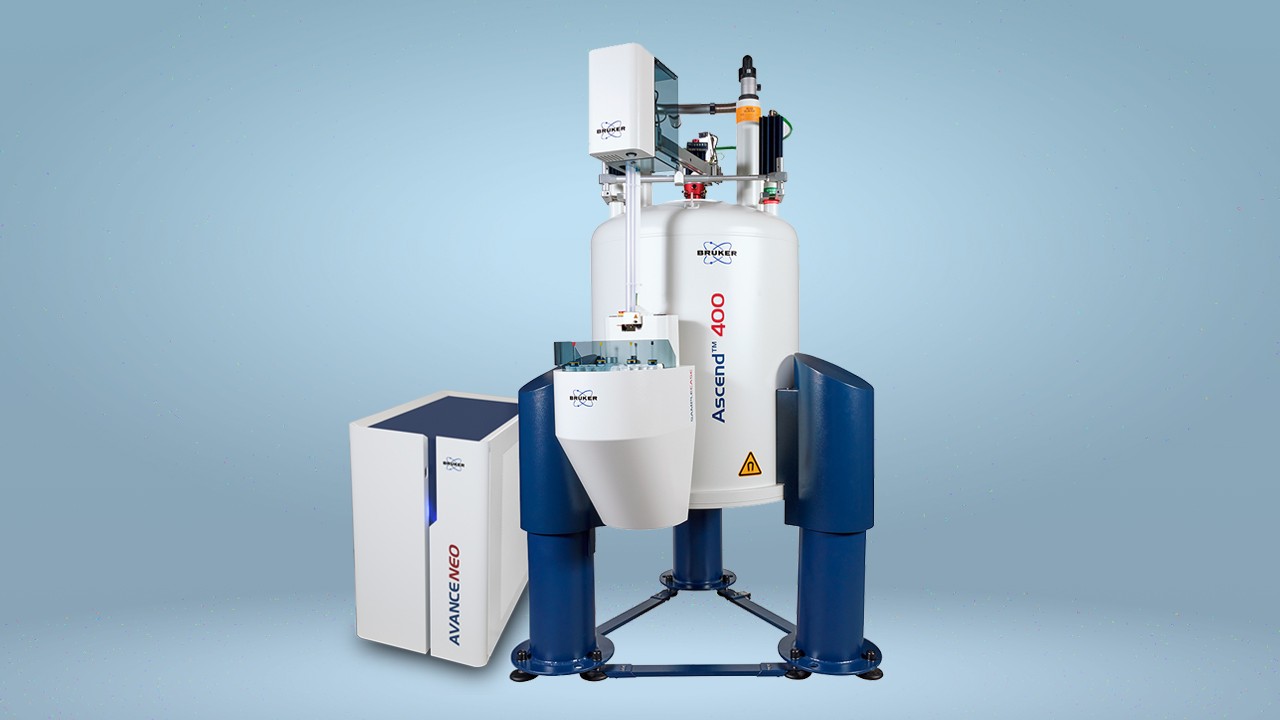