Power packed – the potential of NMR in lithium-ion battery technology

From powering our smart phones and laptops, keeping the next generation of motor vehicles on the road, and providing emergency generators in hospitals, lithium-(Li) ion batteries (LIBs) find application in a wide range of industries. Battery life and speed of recharging are of critical importance.
Next generation batteries

The value of lithium-(Li) ion batteries

Since the development of the first lithium-(Li) ion batteries (LIBs) in the 1970s, and the commercial availability of the first rechargeable battery launched in 1991 by Sony,1 life today without portable power would be unimaginable. The launch of the LIB-powered iPhone in 2007 changed the face of mobile technology forever.

LIBs offer the highest energy density of all types of batteries and therefore have strong potential both in improving performance and reducing environmental impact.

Rechargeable LIBs depend on chemical energy being converted to electrical energy, and vice versa, through the movement of ions and electrons in an electrolyte between two electrodes – the anode and the cathode.

Discovering the batteries of the future with NMR

In battery development, improving a battery’s internal resistance by improving target ion mobility can enhance performance, by using molecular additives for example. The internal resistance of a Li-ion battery depends on the mobility of the ions in the battery ionic liquid. Pulsed gradient spin echo (PGSE) nuclear magnetic resonance (NMR) can be used to gain a deep understanding of resistance by measuring the mobility of different ions separately, independently and in situ.

This is achieved by measuring the diffusivity of different nuclei, including 1H, 19F, and 7Li over a wide range of temperatures using a Bruker 500 MHz WB ADVANCE III HD spectrometer with a DiffBB inverse probe and GREAT60 gradient amplifier in a fully automated experimental conditions. The DiffBB is a broad gradient probe optimized for strong gradient pulses for variable temperature measurements in the range of -40°C to +150°C.

PGSE diffusion shows new possibilities in the field of Li-ion battery research, particularly with the new automated measurement system introduced by the DiffBB probe, set to pave the way to new discoveries in battery technology and power our sustainable future.

Diffusion profiles at 100 °C. The 1H were experiments performed at diffusion times of 20 ms and 100 ms are almost identical indicating the absence of convection.
Learn more 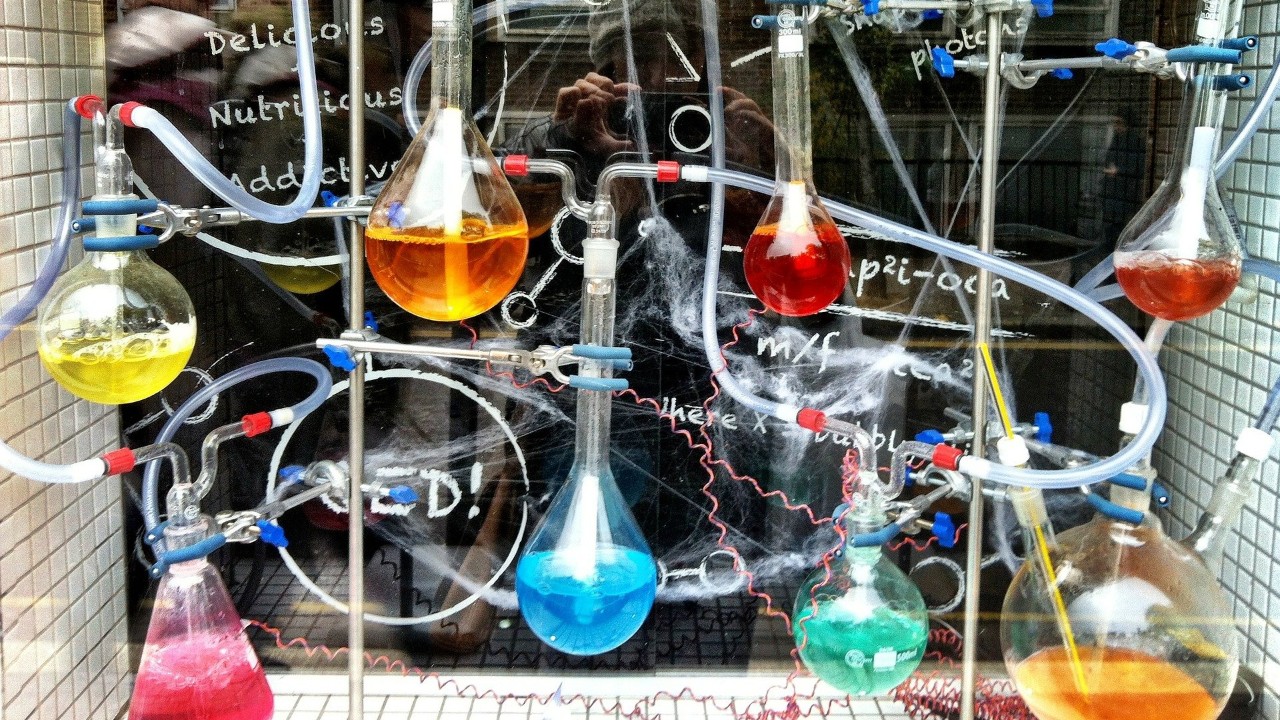