Confirmation and identification of waterborne pathogens and quality indicators

Many water testing laboratories still rely on traditional techniques, such as most probable number (MPN), light microscopy or biochemical techniques, to test for microbes in water systems. Ensuring the quality and safety of drinking, industrial and natural water requires a rapid, robust technology to isolate and identify potentially pathogenic microorganisms to minimize risk to public health.

Identifying a range of organisms

Legionella represents a significant concern for water microbiologists. At least 61 different species have been described, many of which cause legionellosis in humans. The opportunistic waterborne pathogen Legionella pneumophila poses a particular risk, as it is widespread in natural water sources and can lead to Legionnaires disease. Other microorganisms, such as coliforms, E. coli, Pseudomonas aeruginosa, Salmonella spp., Enterococcus spp., sulfite-reducing anaerobes (Clostridium), and other environmental contaminants, are also important pathogens that require rigorous testing.

Following primary culture of water samples, microbial colonies that are suspected as potential pathogens require confirmatory tests to exclude or verify the presence of specific organisms. Traditionally, such confirmatory steps have called for a subculture stage prior to biochemical or immunological tests, adding between one and two days to the time needed for definitive identification, depending on the organism. In the case of Legionella, the primary agar plates are incubated for 10 days before presumptive colonies are subcultured to provide growth for confirmatory tests. The total turnaround time can therefore take up to 12 days.

Although not a new technology, Matrix-Assisted Laser Desorption/Ionization Time-Of-Flight Mass Spectrometry (MALDI-TOF MS) is emerging as a powerful technique for identifying and confirming waterborne microbes. This method eliminates the need for presumptive positive screening, therefore reducing overall turnaround time by 1-2 days, depending on the organism.

The MALDI Biotyper® provides specific and reliable identification and confirmation of waterborne pathogens and quality indicators within minutes.
Leia mais 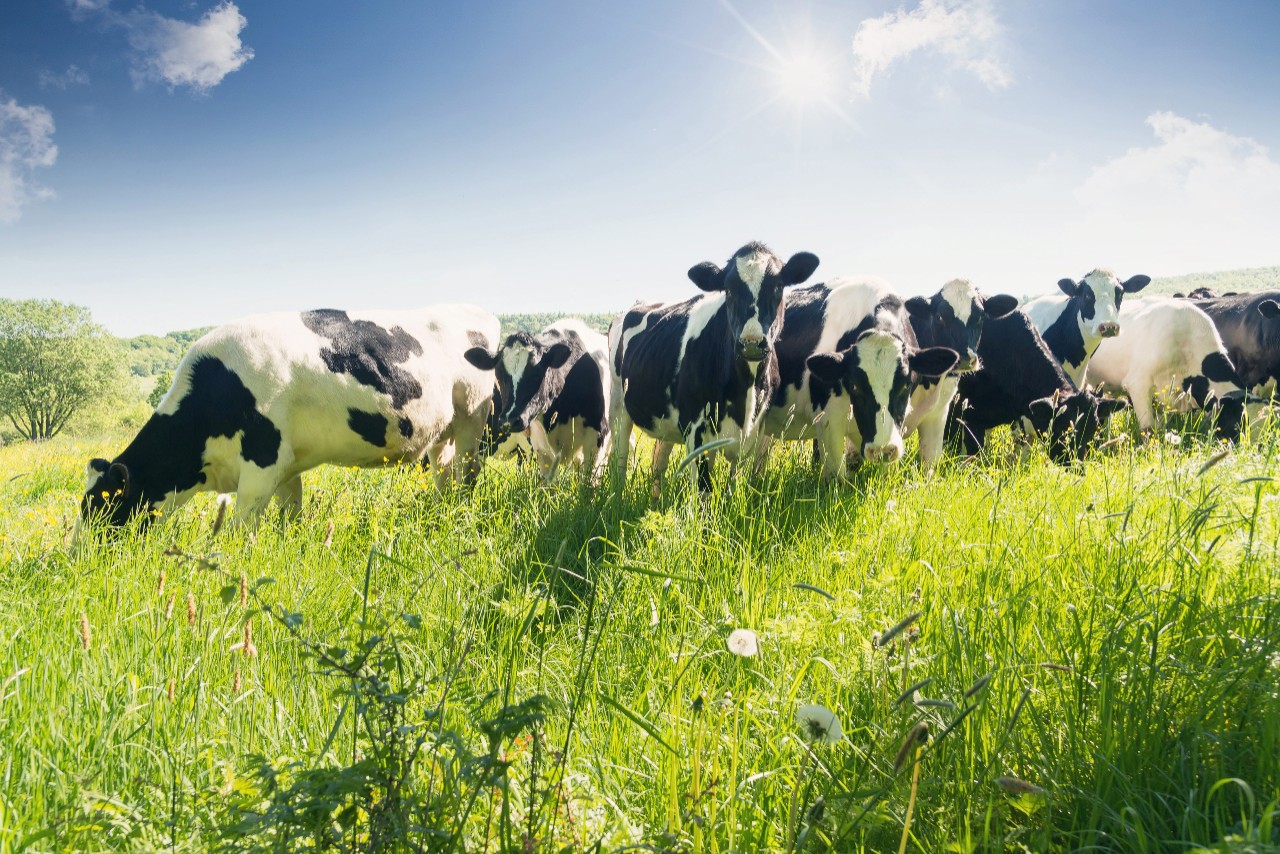 Among the current critical challenges facing veterinary microbiologists is the need to obtain secure species identification of rare and challenging organisms affecting animals, in a timely manner.
Leia mais 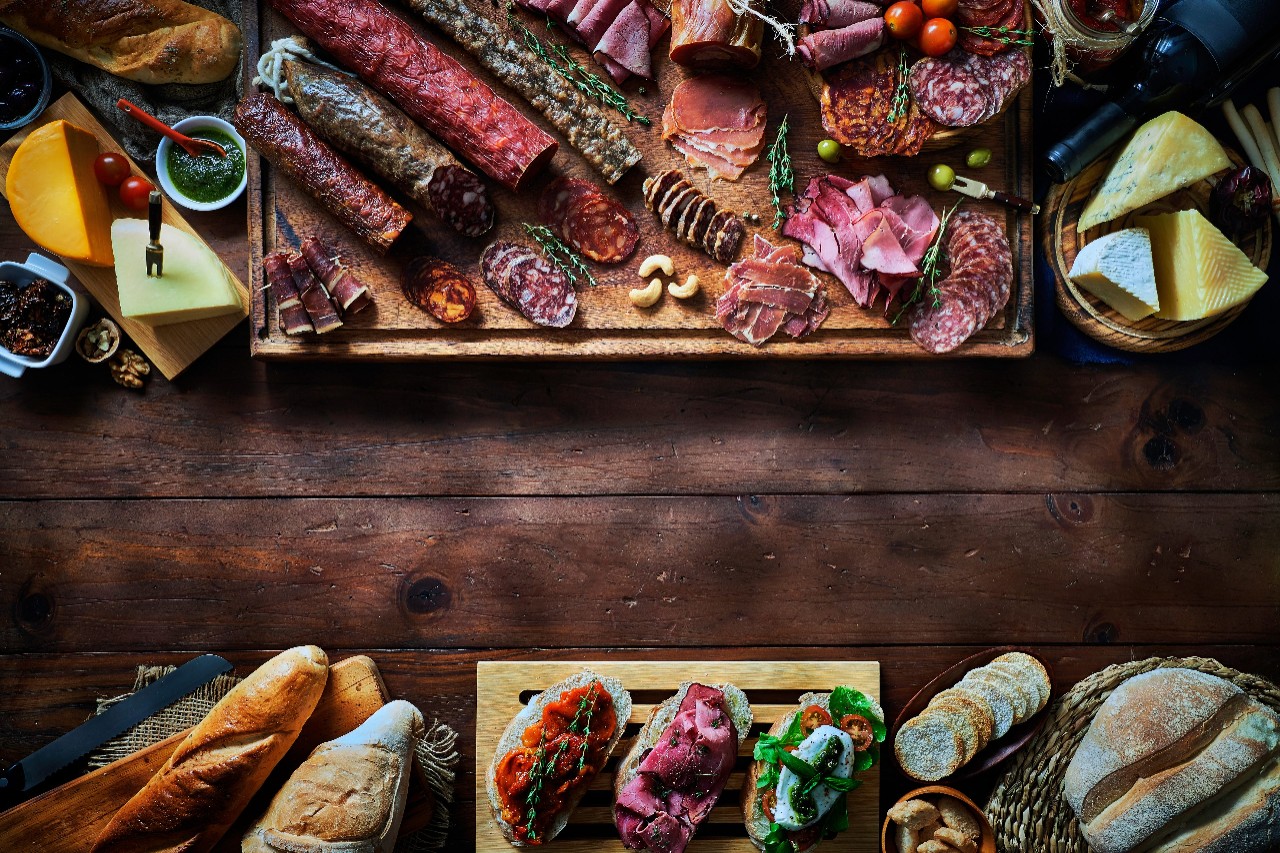 Pharmaceutical microbiologists are responsible for ensuring that the supply of life-saving drugs and vaccines are free from microorganism contamination. By maintaining product safety and quality with reliable microbial testing, the downtime of production and delay in deliveries can be minimized, while ensuring regulatory compliance. Pharmaceutical companies require microbial identification not only for production line control, but also for sterile products such as vaccines.
Leia mais 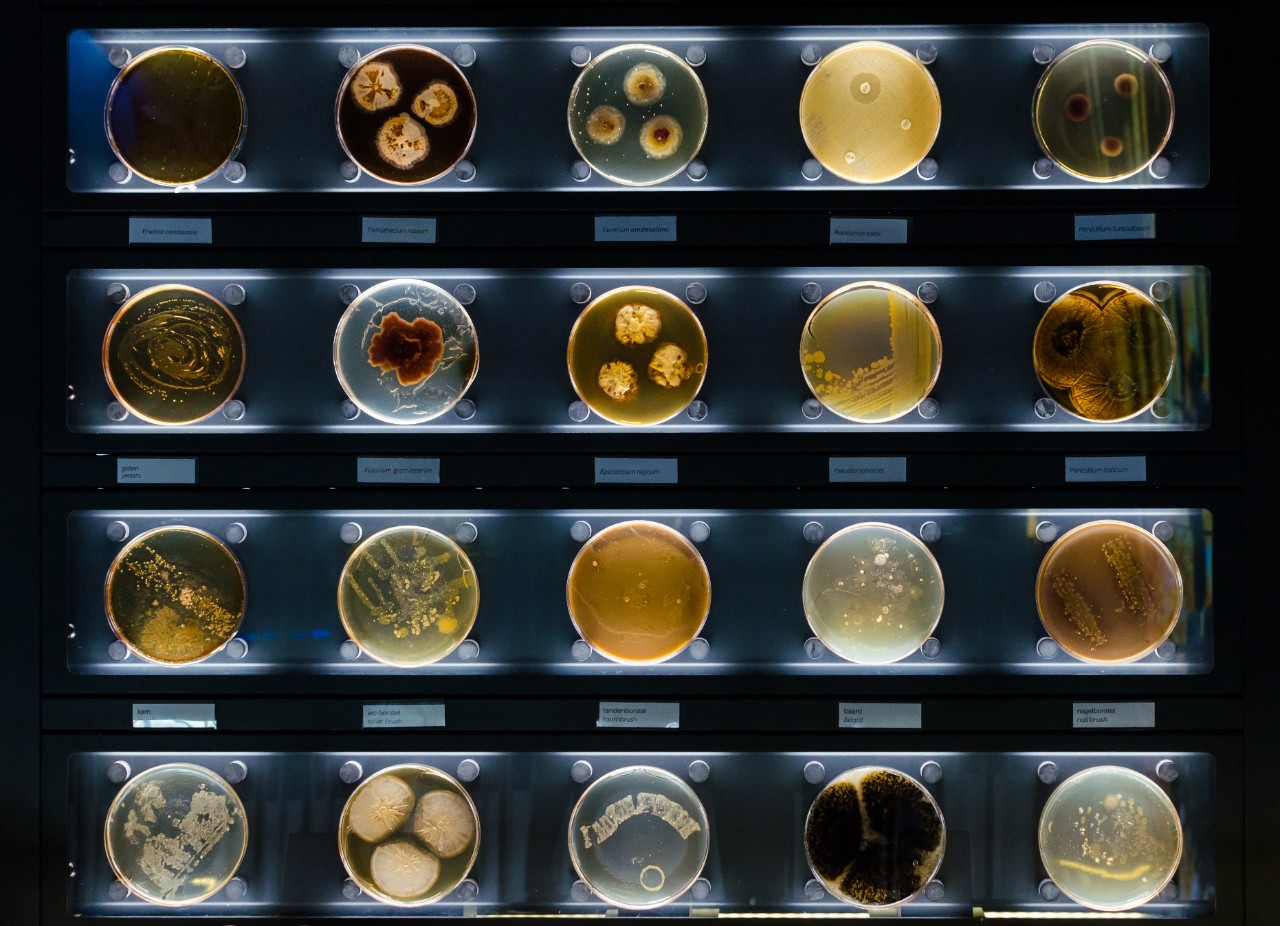