Billerica, Massachusetts — October 18, 2022: Researchers at Stanford University are the first team to successfully transplant stem cell-derived human cortical organoids (hCOs) into developing rat somatosensory cortex. Their work “Maturation and circuit integration of transplanted human cortical organoids” was published by Nature on October 12, 2022, and demonstrates that the human-derived cells fully integrate into the rat nervous system. The Stanford team, led by Sergiu Paṣca were able to grow and differentiate transplanted cells alongside the developing rat tissue, generating robust cellular diversity, and establishing meaningful functional connections throughout the brain. They monitored the development and function of these hCO implants using a combination of methods. To confirm placement and growth of implants, they imaged the transplanted brains with a Bruker BioSpec 7T MRI. Once hCO transplants were confirmed and allowed to develop, they were able to measure sensory responses in these now fully-integrated human cells using the Bruker Ultima 2Pplus Multiphoton Microscope. Using these methods in combination with electrophysiological recordings and optogenetic stimulations, they demonstrated true circuit integration of these hCO transplants with the rest of the rodent brain. This lays the groundwork to measure human neurological disorders at the circuit level in ways that simply were not possible before.

Human neurological disorders are notoriously difficult to fully understand, as many complications arise from issues with circuit-level function and integration. Direct work on humans is severely limited by our ability to only monitor activity in the least-invasive ways possible, as well as by the long developmental window for the human brain. Patient-derived cultured cells can only answer basic questions of neuronal dysfunction, as they are never able to develop into fully functioning circuits. Additionally, models of disease in other animals may not express the same specific dysfunctions as those seen in humans, making them an imperfect system as well.

In 2015, Stanford researchers began to generate three-dimensional clusters of cells of neural tissue, known as cortical organoids. These organoids were promising as a method of in vitro analysis of human disorders, as they develop into differentiated cell types (including glia). They also display activity patterns similar to those seen in vivo, thus allowing a look at more circuit-level dysfunction, at least on a local level. Still, there has been a demand for using these stem cell–derived organoids to look at circuit function in a fully intact nervous system.

In their latest research, they were finally able to implant these organoids into a developing rat nervous system, allowing the human tissue to fully differentiate and develop, integrating with the rat tissue around it. To further evaluate the implants’ ability to reveal phenotypic changes associated with known pathologies in vivo, Paṣca’s team implanted rats with hCOs from healthy cell lines as well as those with the neurodevelopmental disease Timothy Syndrome (TS). TS-derived cells exhibited altered dendrite morphology consistent with what has been observed with other methods, indicating that this method is viable for examining genetic disorders in brain function and development. Thus, an in vivo model that can utilize patient-derived cells in combination with a fully formed nervous system can now be implemented in the study of neurological disorders.

To read more about this exciting research, visit: https://med.stanford.edu/news/all-news/2022/10/human-rat-brain-neuron.html.

Bruker is enabling scientists to make breakthrough discoveries and develop new applications that improve the quality of human life. Bruker’s high performance scientific instruments and high value analytical and diagnostic solutions enable scientists to explore life and materials at molecular, cellular, and microscopic levels. In close cooperation with our customers, Bruker is enabling innovation, improved productivity and customer success in life science molecular and cell biology research, in applied and pharma applications, in microscopy and nanoanalysis, as well as in industrial applications. Bruker offers differentiated, high-value life science and diagnostics systems and solutions in preclinical imaging, clinical phenomics research, proteomics and multiomics, spatial and single-cell biology, functional structural and condensate biology, as well as in clinical microbiology and molecular diagnostics. 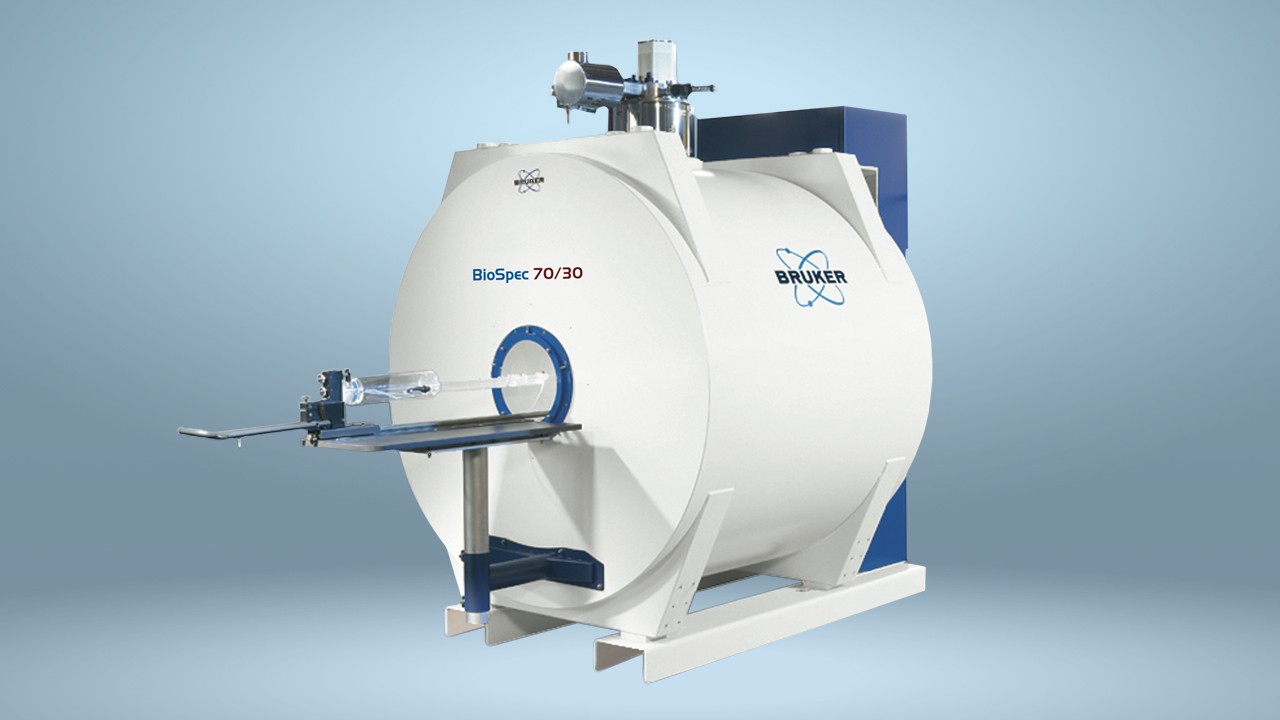 The open system architecture and the widest range of accessories of the BioSpec instruments allow practically all MRI applications to be realized, pushing the boundaries of high-end biomedical and MRI research.
Подробнее 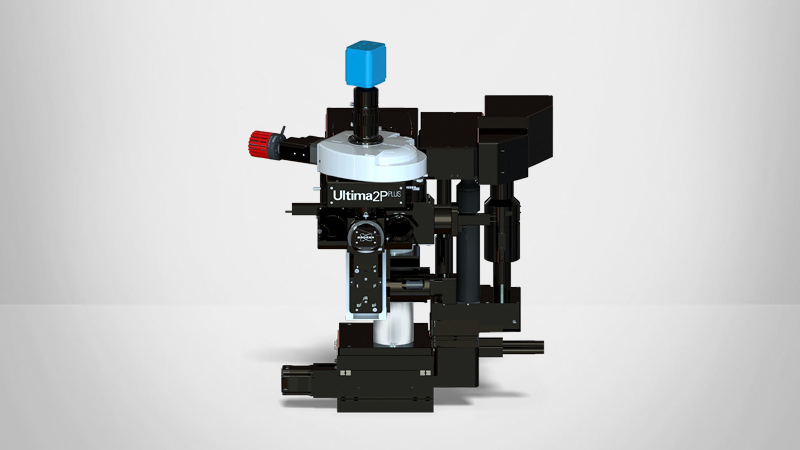