Thin-film metal oxides are used in important applications in modern electronics, e.g., fast and low-power transistors. Achieving two-dimensional, atomically thin structures of these oxides will boost the performance of these devices. However, unlike graphene, metal oxides with such structure are not naturally occurring and are prohibitive to produce. The authors report a facile and economic approach to synthesize nanosheet metal oxides, including HfO2, Al2O3 and Gd2O3. Through the use of room-temperature liquid metal as a solvent, they created a reaction environment for the targeted synthesis. This resulting oxide film can be conveniently exfoliated for mass production. PeakForce Tapping AFM techniques play a critical role in the structural and electrical analysis of these 2D atomically thin films. As the most accurate AFM approach in assessing the thickness of monoatomic layers [Nanotechnology, 2016, 27, 125704], PeakForce Tapping shows a thickness of 2.8 nm for Ga2O3, 0.6 nm for HfO2, 1.1 nm Al2O3, and 0.5 nm for Gd2O3. PeakForce Tunneling AFM (PFTUNA) was employed to characterize the nanoelectronic structures of the as-prepared oxides. The PFTUNA images showed that the HfO2 nanosheet, only about half-nm thick, is completely insulating and pinhole-free. The voltages for dielectric breakdown were obtained through the analysis of the I-V spectra captured by PFTUNA. This data showed a dielectric constant of ~39 for the oxide sheets. These findings highlight the importance of these oxides for a variety of industrial applications. 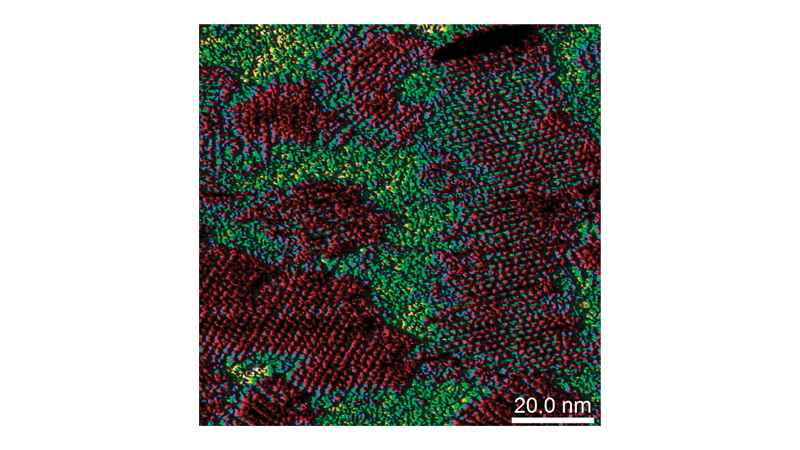 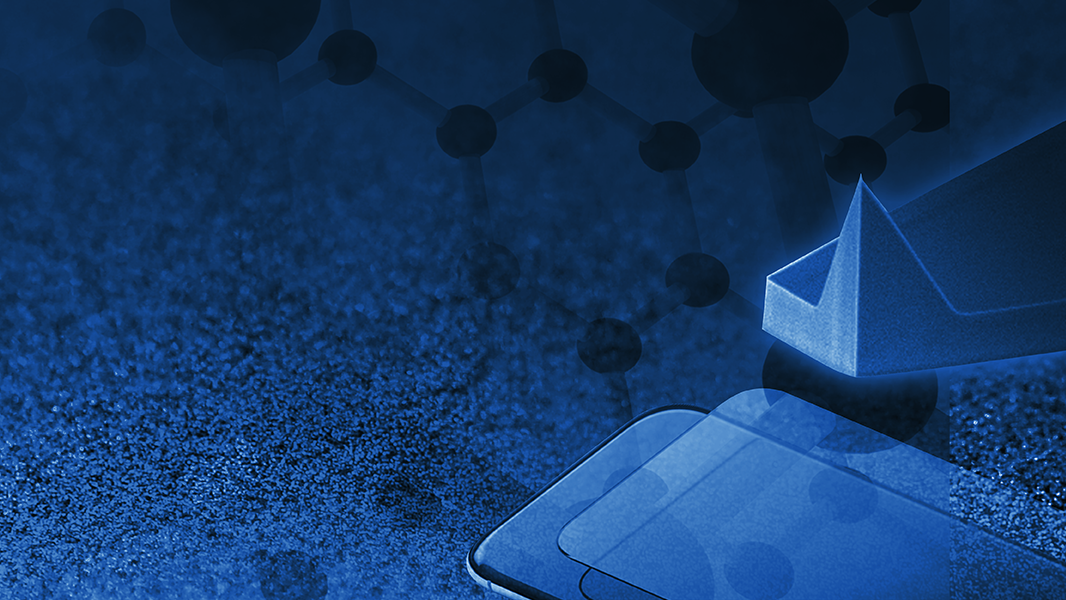