The detection of illegal drugs is a constant battle for law enforcement authorities worldwide. Key challenges in narcotics analysis include unambiguous identification and proper quantification of suspicious substances. Data generated must also be robust enough for submission in legal proceedings.
Contact us
Explore our Library
Learn more about our product lines

The detection of illegal drugs is a constant battle for law enforcement authorities worldwide. Key challenges in narcotics analysis include unambiguous identification and proper quantification of suspicious substances. Data generated must also be robust enough for submission in legal proceedings.

There are two major classes of substances: known, classic illicit drugs like cocaine – which are still common - and newly emerging substances - which are designed to mimic classic drugs, but also to avoid the detection through a changed chemical structure. These derivatives are known as New Psychoactive Substances (NPS). These substances cannot be easily identified using traditional methods, and because these NPS are uncontrolled and rapidly changing, standard library-based methods are often unsuitable.

This constant emergence of new substances led to the birth of The NPS Data Hub in My 2017 - a peer reviewed, non-commercial, analytical data sharing platform for law enforcement agencies, currently with around 440 users. It is operated by the National Institute for Standards and Technology in the United States, by the Federal Criminal Police Office in Germany, and by the Drug Enforcement Administration in the United States.

Both of these techniques are widely used in a complimentary way, exploring different aspects of one analytical mission. Another approach is the use of orthogonal methods - two different technologies operating on fundamentally different working principles, used to explore the same aspect of a question.
Identification and quantification by orthogonal methods like MS and NMR significantly reduces false positive or false negative results. Data acquired via orthogonal methods is robust enough for legal proceedings, so legislation in most countries requires orthogonal methods to be applied.

Bruker can provide all the equipment required for this robust approach to NPS characterization. Toxtyper is a user-friendly, ready-to-use LC-MSn solution designed for drugs and toxicology screening, able to complete a single analysis in 11 minutes. Toxtyper operates in a data-dependent MSn mode without polarity switching. Compounds are identified using spectral library matching using open libraries that can be added to by the user. Toxtyper provides semi quantitative results, including the option for automated sample preparation using Online SPE.

The software is able to work with a wide range of sample and library types; for example CIF materials, SAP libraries (allowing simultaneous screening and semi quantification in the same run) and complex profiles such as synthetic cannabinoids and screenings where substances are totally unknown, utilizing external databases such as ChemSpider, CABI or Capcom alongside tools like maxtrac to achieve this. Reports can be generated as PDFs and sent via e-mail.

Bruker’s Benchtop NMR system was introduced to the European market in 2019, using over 60 years’ experience to reimagine NMR into a compact, cross decision format and making this key technology accessible to a broader range of laboratories.

With a benchtop system, new infrastructure is not required – the NMR system can be installed in a fume hood or on a bench. The Fourier 80 also offers optimum cost of ownership due to the implementation of a cryogen-free permanent magnet design.

Compatibility is important, because forensic laboratories commonly work together to create new workflows and train one another on these new approaches – particularly when dealing with NPS which may not be available in standard libraries.

NMR is known for its role in structure elucidation, structure verification, identification and quantification of known or unknown substances even in an un-targeted approach. NPS are often highly similar to known molecules, but with some slight changes. These differences are often visible within NMR spectra, and employing an orthogonal approach involving mass spectrometry can facilitate a robust differentiation.

Any NMR workflow starts with sample preparation which simply involves adding 2ml of a non-toxic solvent like water to tens of mg of sample.

Identification of a suspicious substance involves matching the generated spectrum against an in-house database, a non-commercial cross-authority database like the NPS-Datahub, or a combination of these two approaches.

Quantification of any compound within a mixture does not require any compound-specific reference substance, making NMR ideal for such a task; especially when considering the prolific emergence of new NPS.

Components to not need to be separated before detecting, speeding up the whole process and reducing time-to-result from sample preparation to visualization to a matter of minutes.

The emergence of NPS is an ongoing issue for authorities worldwide, and accurate identification and quantification NPS requires an approach robust enough to be used in court cases. Orthogonal methods offer an ideal solution, with two fundamentally different techniques being used to investigate the same substance, reducing false positive and false negative results.

Utilizing Bruker’s Toxtyper solution for MS analysis, alongside Bruker’s Fourier 80 NMR system and Fourier CrimeLab for NMR analysis offers a robust, reliable solution for the identification and quantification of NPS. 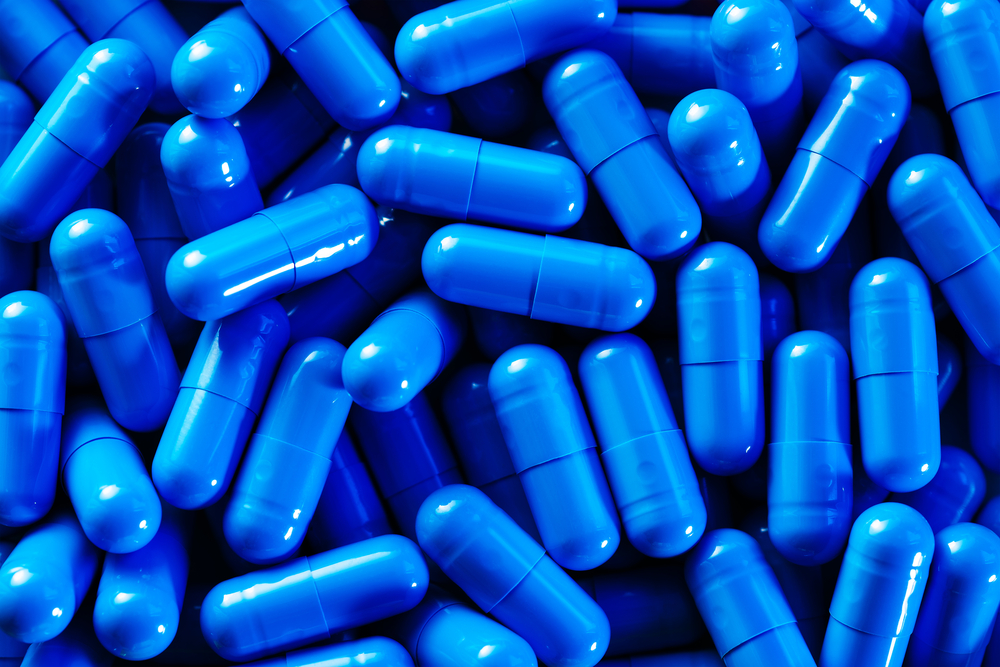 Like many countries, Germany has had to contend with the rise of designer drugs or new psychoactive substances (NPS) since the emergence of ‘Spice’ in 2008. The suppliers of these drugs exploit loopholes in the law that mean that newly emerging compounds that have not yet been identified and scheduled by the authorities are not illegal.
Read More 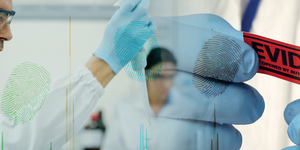