This review appeared in the September 2021 edition of the BioAFM Journal Club — a monthly email brief highlighting leading-edge research and the latest discoveries supported by Bruker BioAFM technology. Subscribe now.

The global research effort surrounding SARS-CoV-2, the virus responsible for Coronavirus Disease 2019 (COVID-19), has progressed at an unprecedented rate. However, as the virus is classified as a hazard group 3 pathogen, only laboratories certified as level 3 biosafety (BSL3) facilities are able to study SARS-CoV-2 in its active state. In order to gain a deeper understanding of the structure and function of the virus, effective inactivation methods that would allow labs with lower biosafety clearance to also study SARS-CoV-2 are necessary.

Viral particles can be inactivated by a variety of methods, including the application of heat, alcohol, peroxide, radiation, fixatives, or detergents. However, few inactivation methods support the ability of SARS-CoV-2 to maintain its native morphology. Researchers at the CNRS and University of Montpellier, France investigated the ability of formaldehyde (FA) to inactivate SARS-CoV-2 viral particles while preserving their morphology.

The group compared viral inactivation using FA and heat to evaluate the extent to which each method could keep SARS-CoV-2 structurally intact. Following inactivation treatment by FA at four different concentrations (0.5, 1.0, 2.0, and 3.6%) or heat, viral particles underwent ultra-filtration and direct analysis by AFM to uncover nanoscale morphology. These AFM measurements were performed directly in the BSL3 laboratory using the NanoWizard IV BioAFM.

SARS-CoV-2 was successfully inactivated after incubation at 58°C for 30 mins, but AFM analysis showed severely damaged particles that had lost their spherical shape. All four FA concentrations showed complete SARS-CoV-2 inactivation (when incubated at 20°C for 30 mins), but viral particles were damaged at 2.0 and 3.6% FA. The study also confirmed existing reports that the FA inactivation effect was temperature-dependent and significantly compromised at 4°C.

The inactivation methods described in this study can be used to expand the number of potential laboratories that can conduct SARS-CoV-2 research outside a BSL3 setting. Furthermore, AFM has been shown to be a reliable tool for analyzing SARS-CoV-2 to provide fast, direct qualitative information on viral morphology. By preserving viral morphology, scientists can study the structure and function of non-infectious particles and ultimately contribute to the ongoing efforts to better understand the mechanisms of infection and transmission, as well as the discovery of therapeutics. 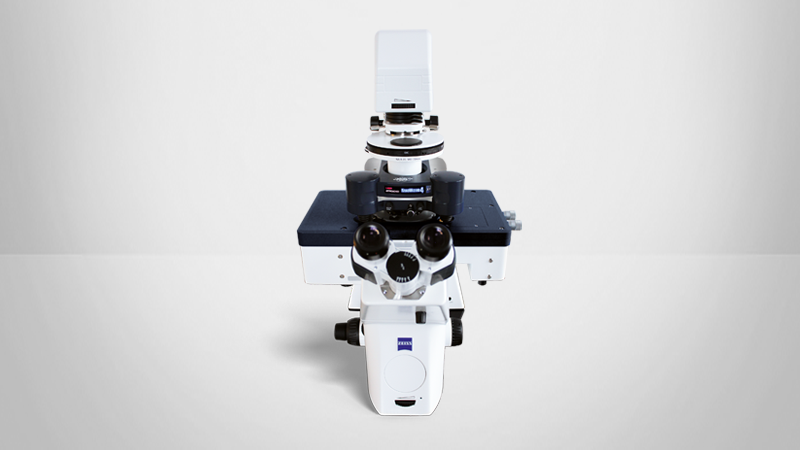 Extreme performance and ease of use for applications in Life Science and Soft Matter research ranging from single molecules to living cells and tissues.
En savoir plus 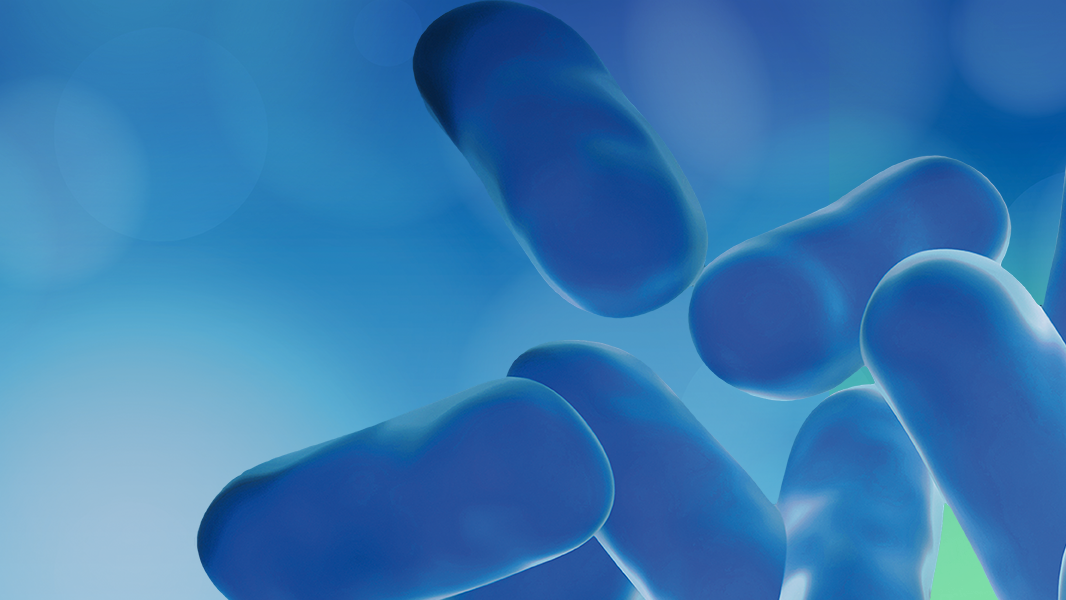 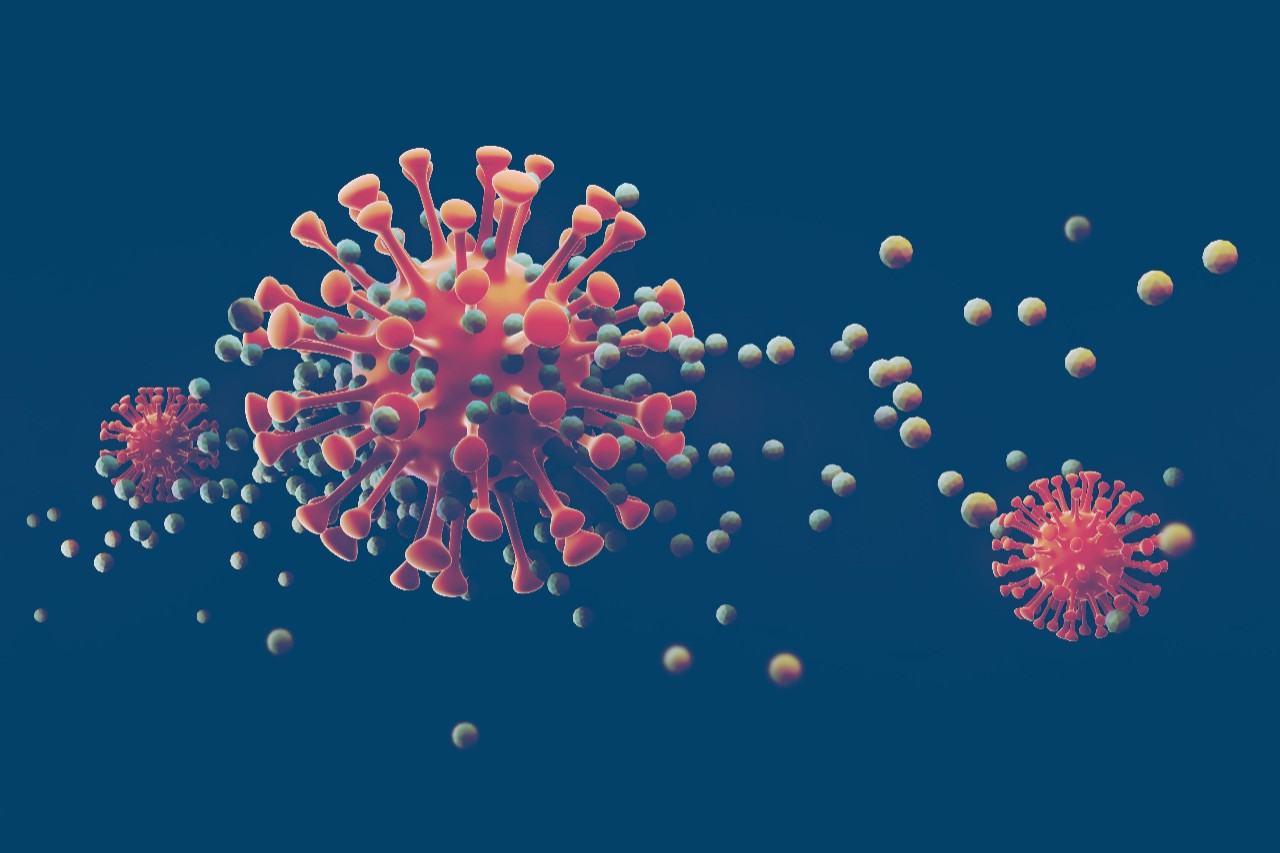 The global research effort surrounding the novel coronavirus (SARS-CoV-2) responsible for Coronavirus Disease 2019 (COVID-19) has progressed at an unprecedented rate. Given that the virus is classified as a hazard group 3 pathogen, however, only laboratories certified as level 3 biosafety (BSL3) facilities are able to study SARS-CoV-2 in its active state.
En savoir plus

In this Journal Club publication, researchers used atomic force microscopy (AFM) to study the adsorption of the SARS-CoV-2 in an effort to better understand the absorption mechanism of the virus under simulated real-world conditions.
En savoir plus