Spectroscopic ellipsometry is a powerful technique for measuring thin and ultra-thin films (down to <1 Å) with a single or small number of discrete layers. This technique is exceptionally sensitive to film thickness and uniformity and can be used to investigate nearly any transparent thin film. It is particularly useful for ultra-thin film applications (<100 nm) and can measure layers thinner than the wavelength of the probing light itself, down to less than a single atomic layer, surpassing the thickness limits of comparable ellipsometry- and reflectometry-based techniques. In addition to film thickness, spectroscopic ellipsometry delivers highly precise, repeatable measurements of the dielectric properties (complex refractive index and dielectric function tensor) and optical constants of a sample with an achievable refractive index resolution of 2 x 10-3 on some samples.

Collecting ellipsometric data with FilmTek SE-model instruments is simple, efficient, and intuitive. Equipped with our proprietary FilmTek software and optimization algorithms and capable of complete automation, these systems minimize the operational downtime and high potential for human-caused error that are inherent to manual measurement calibration, data acquisition, and data analysis processes and, unlike comparable ellipsometers, requires no manual sample alignment.

Find the Best Spectroscopic Ellipsometer for You 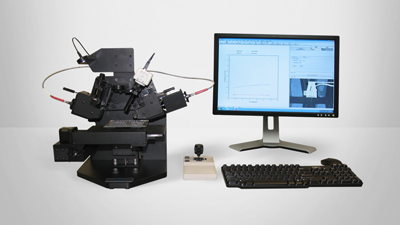 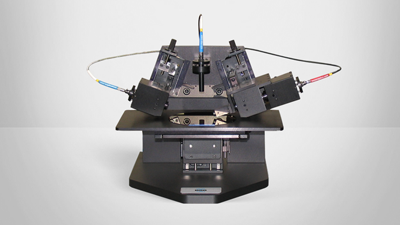 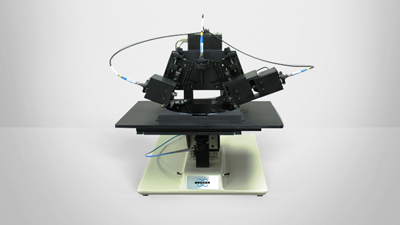 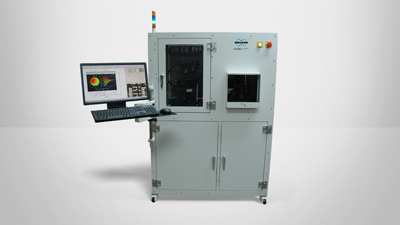 Most advanced and versatile measurement solution for nearly any advanced thin film application, with standard and optional features optimized for flexibility
Read More 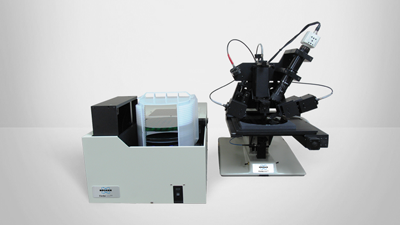 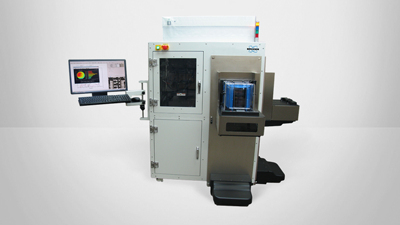 Advanced multimodal system optimized for monitoring the thickness, refractive index, and stress of film layers in IC devices at the 1x nm design node and beyond
Read More