Please find the software Adam mentioned in the talk on GitHub:

All-optical interrogation of neural circuits is an increasingly popular method for extending the optogenetic toolkit beyond the specificity obtained with transgenic or viral approaches. This webinar will describe the power, limitations, and potential of this approach to transform our search for the links between neural activity and behavior.

Neural circuits display complex spatiotemporal patterns of activity on the millisecond timescale during behavior. Understanding how these activity patterns drive behavior is a fundamental problem in neuroscience, and remains a major challenge due to the complexity of their spatiotemporal dynamics. The ability to manipulate activity in genetically defined sets of neurons on the millisecond timescale using optogenetics has provided a powerful new tool for making causal links between neuronal activity and behavior. I will discuss novel approaches that combine simultaneous two-photon calcium imaging and two-photon targeted optogenetic photostimulation with the use of a spatial light modulator (SLM) to provide ‘all-optical’ readout and manipulation of the same neurons in vivo. This approach enables reading and writing of activity in neural circuits with single-cell resolution and single action potential precision during behavior. I will describe the power, limitations and future potential of this approach; and discuss how it can be used to address many important problems in neuroscience, including transforming our search for the neural code and the links between neural circuit activity and behavior. 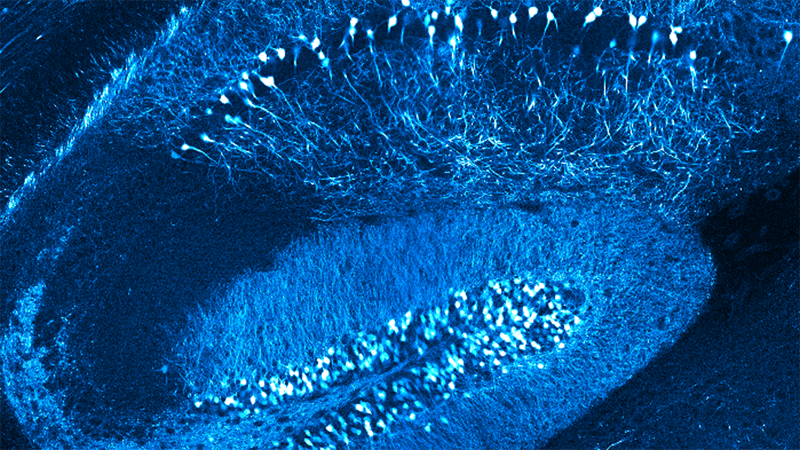 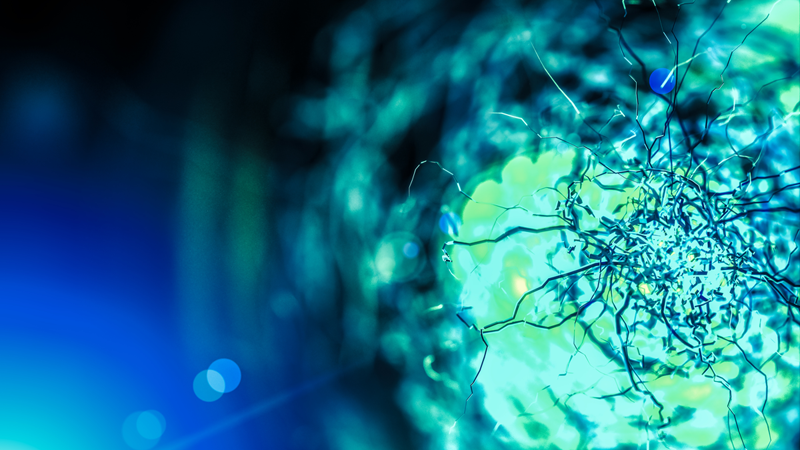