By understanding biodistribution profiles of potential drugs and dose prediction in target and non-target organs, the best molecule and dosing paradigm can be selected, resulting in considerable cost and time savings.
Contact us

By understanding biodistribution profiles of potential drugs and dose prediction in target and non-target organs, the best molecule and dosing paradigm can be selected, resulting in considerable cost and time savings prior to committing to FTIH or expensive clinical PET imaging studies.  By radiolabelling molecules of interest, it is possible to determine not just the biodistribution of the molecule over time but also elucidate target interaction.  Essentially, does the molecule reach the target of interest or indeed is there a prevalence of accumulation off target that could then predict safety liabilities.

Bruker provides state of the art nuclear molecular imaging systems such as our Si78 PET inserts that allow simultaneous or in line measurements of biodistribution in conjunction with functional effects of the therapeutic using our BioSpec MRI systems, as well as standalone multimodality PET/CT (Si78) and PET/SPECT/CT (Albira) systems.  One of the major advantages of using PET to understand biodistribution and target engagement is its exquisite sensitivity, allowing picomolar concentrations to be measured.  In addition, as the technology requires just changing a single isotope, it does not impact significantly on structure or function of the molecule closely replicating the PK/PD of the parent molecule.    This is particularly important for small molecules but for larger macromolecules such as proteins and antibody constructs it is possible to use SPECT conjugates that can be made locally and could be an important technology to triage macromolecules for biodistribution and pharmacokinetics. 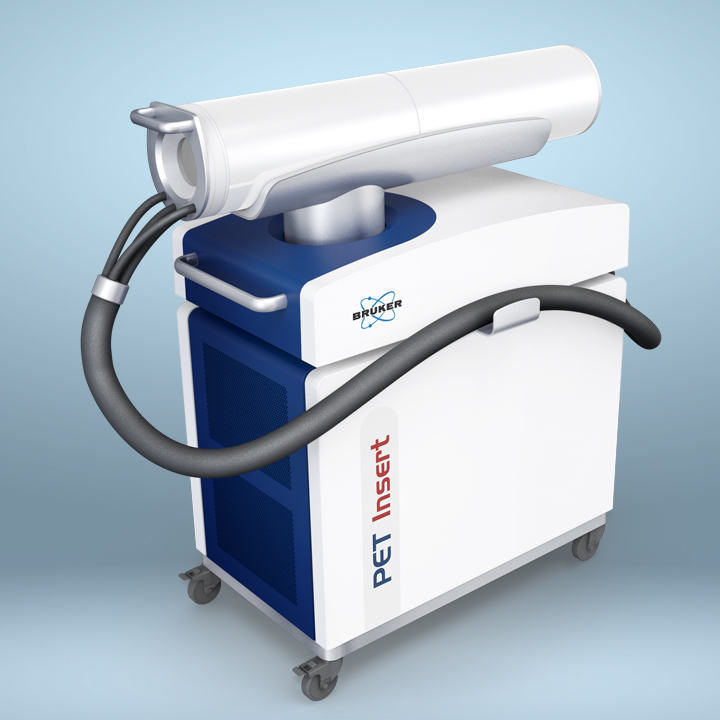 The PET inserts are designed for simultaneous PET and MR imaging of mice and rats using BioSpec MR imaging products. It allows researchers to gain unique insight on molecular and functional processes as well as a multitude of macroscopic and chemical information within a living system at the same time. 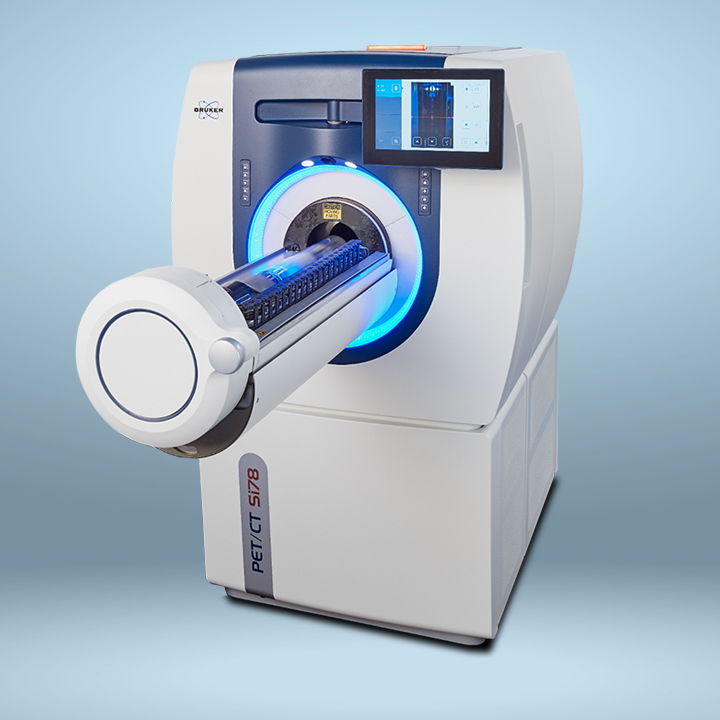 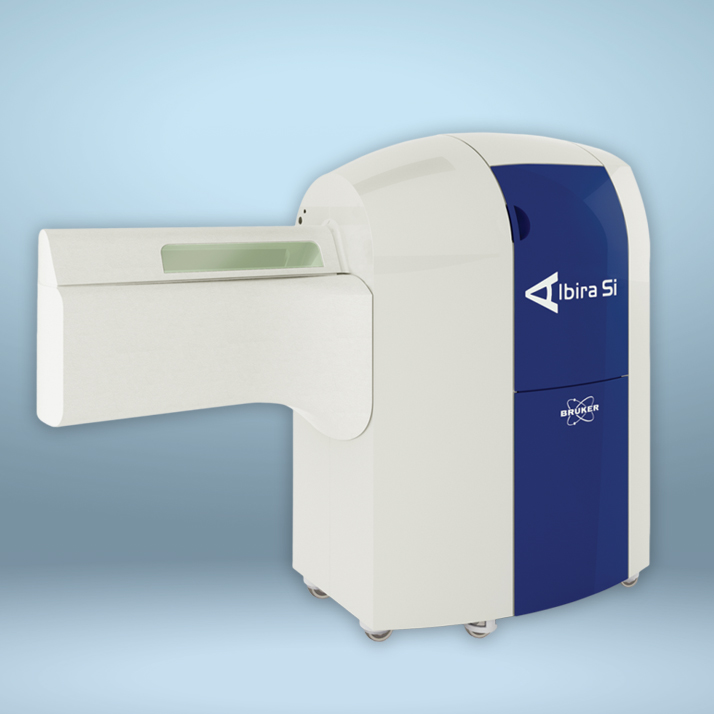 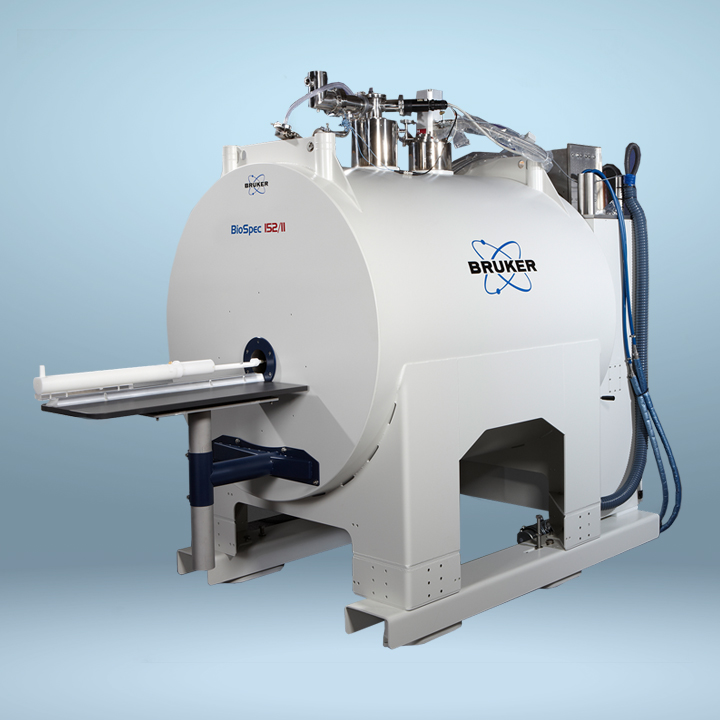 The open system architecture and the widest range of accessories of the BioSpec instruments allow practically all MRI applications to be realized, pushing the boundaries of high-end biomedical and MRI research.