Causal Coupling Between Neural Activity, Metabolism, and Behavior Across the Drosophila Brain

Coordinated activity across networks of neurons is a hallmark of both resting and active behavioral states in many species. These global patterns alter energy metabolism over seconds to hours, which underpins the widespread use of oxygen consumption and glucose uptake as proxies of neural activity. However, whether changes in neural activity are causally related to metabolic flux in intact circuits on the timescales associated with behavior is unclear.

Here, we combine two-photon microscopy of the fly brain with sensors that enable the simultaneous measurement of neural activity and metabolic flux, across both resting and active behavioral states. We demonstrate that:

As the relationship between neural activity and energy metabolism is probably evolutionarily ancient and highly conserved, our studies provide a critical foundation for using metabolic proxies to capture changes in neural activity.

SEE MORE OF THIS PRESENTER'S RESEARCH: 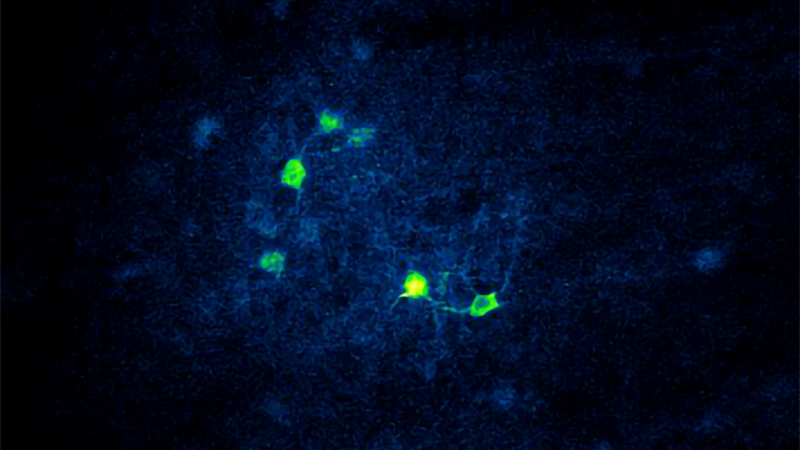