Learn from leading experts about in-situ nanomechanical and tribological characterization — including how to quantify friction, adhesion, wear, and more

Applications of in-situ tribology testing can include quantifying (among others):

Despite being applicable across a wide range of sample types and industries, until recently, in-situ nanoscale mechanical testing has been limited to the application of purely normal forces. That is, quantitative nanoindentation, compression, bending, and tensile loading coupled with direct SEM observation are accomplished by varying the tip and sample geometry. Often, however, testing in more than one dimension is required to fully understand the performance of a material system, especially when dealing with the tribological properties of a material.

Plot of normal and lateral force data recorded during a ramped normal load scratch test.
Frames captured from the synchronized SEM video corresponding to the graphed data above, showing the various stages of deformation and failure, , where the labels indicate: (A) Two pairs of cracks form perpendicular to the scratch path; (B) Delamination event and visible buckling ahead of probe; (C) Spallation/ejection of delaminated region; and (D) Second spallation/delamination event once the probe reaches the far rim of the first spalled region. 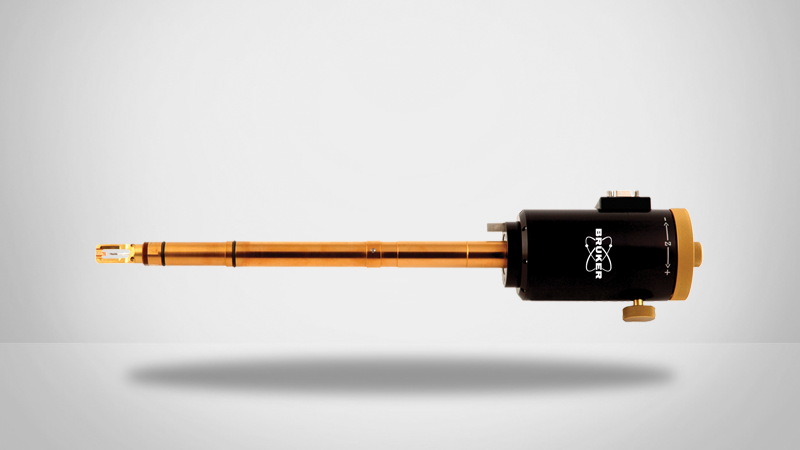 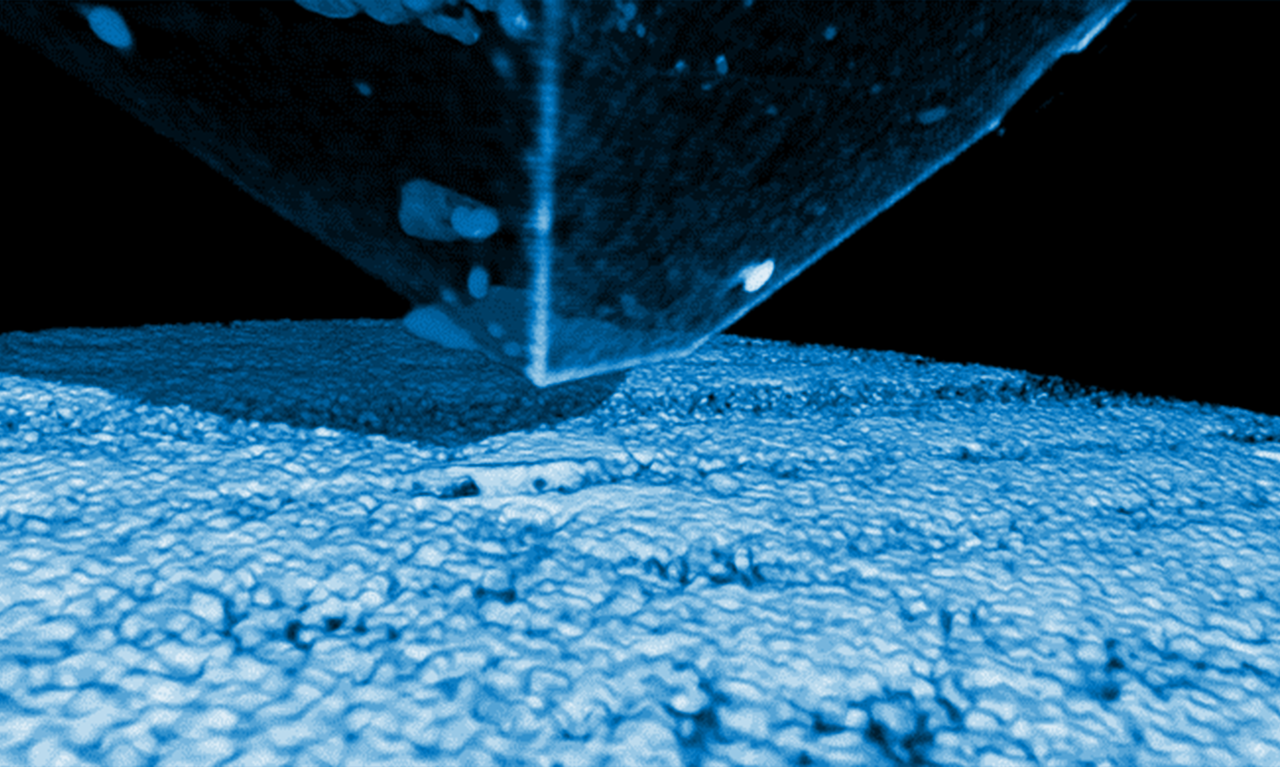 Equipment for nanomechanical and nanotribological testing in conjunction with Raman, XRD, Optical Microscope, and AFM techniques
En savoir plus 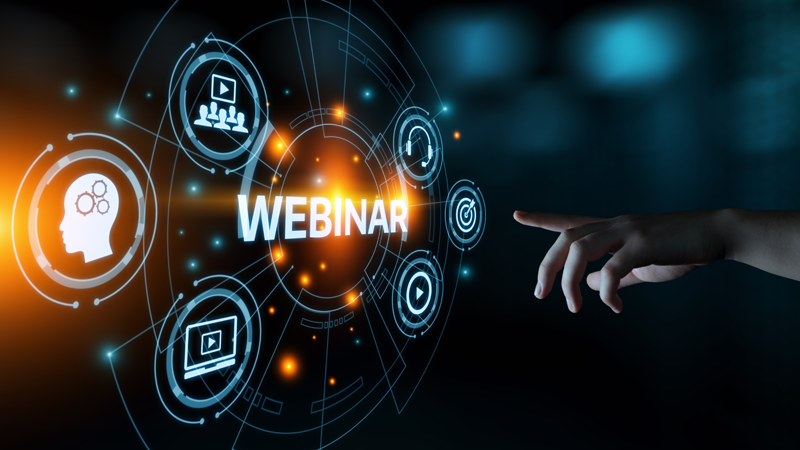 Hear from researchers, engineers, and experts on best practices, new techniques and ideas for new applications.
En savoir plus