Quickly and easily set up the optimal parameters for the ideal NMR experiment tailored so you can achieve the best results possible in the shortest amount of time.

Collecting the right type of data with the optimal parameters tailored for the problem at hand is crucial for any analytical investigation.

This intuitive and easy-to-use software allows users to input basic experimental parameters and then turn the controls over to the software to determine and carry out the ideal combination of NMR experiments in a predetermined amount of time.

Sample by sample SmartDriveNMR will decide on-the-fly which experiments are needed and how their parameters should be set optimally. This ensures optimal spectrometer usage combined with high data quality. Automatic structure verification directly on the instrument is possible but not mandatory.

Get a License
Software Support & Upgrades

NUS is an acquisition technique applicable for nD NMR experiments in which a certain amount of increments in the indirect dimension(s) are skipped during acquisition followed by a post-acquisition data reconstruction. When used correctly, this saves time without compromising data quality. The optimal settings depend on the sample under investigation and are set by SmartDriveNMR in automation.

With the 1D Proton spectrum and the structure (if available) as the input (1) a conservative upper limit for the amount of sampling (NUS%) is estimated (2) e.g. 49%. Now the acquisition of the 2D experiment is started with a significantly lower NUS% than the conservative estimate e.g. 15%. The acquisition continues, increasing the NUS% step by step until the spectrum reaches a high quality and is free of artefacts without passing the conservative estimate (3).

Active decision making on-the-fly saves experiment time – simply considering the structure alone might have demanded an HSQC in both cases.

Top part of figure - SmartDriveNMR: Multiplets are well separated and straightforward to assign
→ in mode OPTime: no HSQC will be acquired.

Bottom part of figure - SmartDriveNMR: Multiplets overlap in the CH/CH2 region, HSQC will improve resolution → in mode OPTime: HSQC will be setup

See section Technical Details for a description of the different operating modes of SmartDriveNMR.

To showcase the flexibility of SmartDriveNMR the software was challenged with very different NMR samples: the concentration and the size of the molecules varied significantly. The measurements were done with a
400 MHz AVANCE NEO spectrometer equipped with a room temperature iProbe. SmartDriveNMR ran in the mode MAXperiment.

SmartDriveNMR managed to acquire good 1D 13C and 2D 1H-13C HSQC spectra for all the used samples in full automation, but the parameters to achieve this varied substantially:
For the Carbon spectra the number of scans were ranging by more than a tenfold from 476 for the sample at a concentration of 25 mM all the way up to 5860 for the sample at 0.8 mM. For a third sample at an even higher concentration of 300 mM only 10 scans were used by the software to reach a good spectrum quality (spectrum not shown).

The HSQC experiments were set-up with 256 increments for the carbon dimension, but the portion of the actually measured datapoints using NUS ranged between 19% and 55%. A similar dynamic can also be seen for the amount of scans – this ranged from 2 for the sample at 25mM concentration to 20 for the sample at a concentration of 0.8 mM.

At acquisition time the signal to noise ration (S/N) is determined after some scans (256 in this example) and compared to the desired S/N set by SmartDriveNMR (2).

If the desired S/N is not reached yet, the acquisition is prolonged with increased scans – subsequently the new S/N is determined (3).

This procedure is repeated until the desired S/N is reached (4), then the acquisition is terminated (in this example at 600 scans).

SmartDriveNMR is a fully integrated part of IconNMR. The activation is governed by the spectrometer administrator for each user group individually. The user can decide whether SmartDriveNMR should be used for each individual sample; the required inputs are the operating mode and the maximal allowed time per sample. The following table describes the different available modes.

To best highlight the difference between OPTime and MAXperiment modes, an NMR sample with an abundant amount of something very simple and small (e.g. Ethanol). In OPTime the acquisition is terminated directly after the scout experiment, whereas in MAXperiment the complete experiment portfolio is fully utilized: 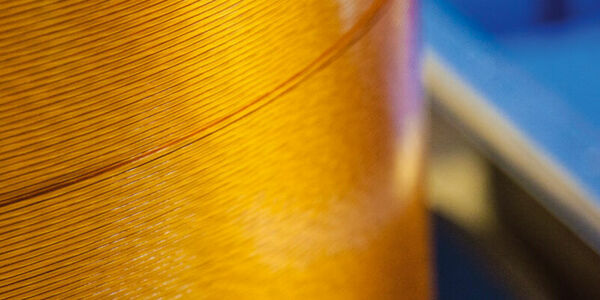 EVOLVE Your NMR Lab: Latest innovations from Bruker and how you can upgrade your NMR experience

Bruker continues to innovate in the field of NMR and 2019 was no exception. Watch our webinar to learn about the latest products Bruker 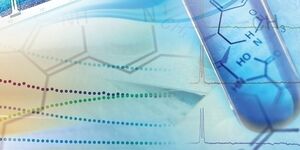 Intelligent use of NMR for Synthetic Organic Chemistry

Tailoring the data acquisition thanks to the recent advances in the SmartDriveNMR software.

IconNMR™ allows fully automated acquisition and processing and is the ideal solutions for labs with large numbers of samples or many user accessing the spectrometer. Hardware automation, such as sample change and sample preparation robots are fully supported. Measurements can be supervised remotely via WEB browsers.
Read More 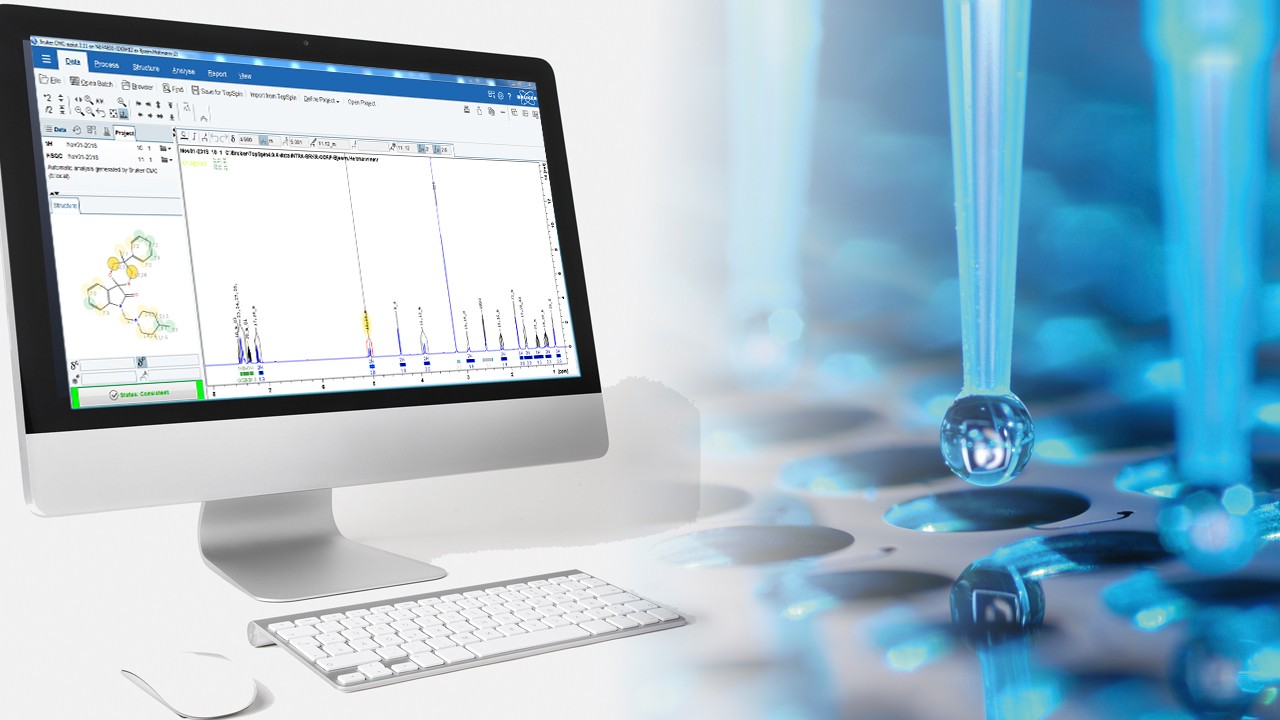 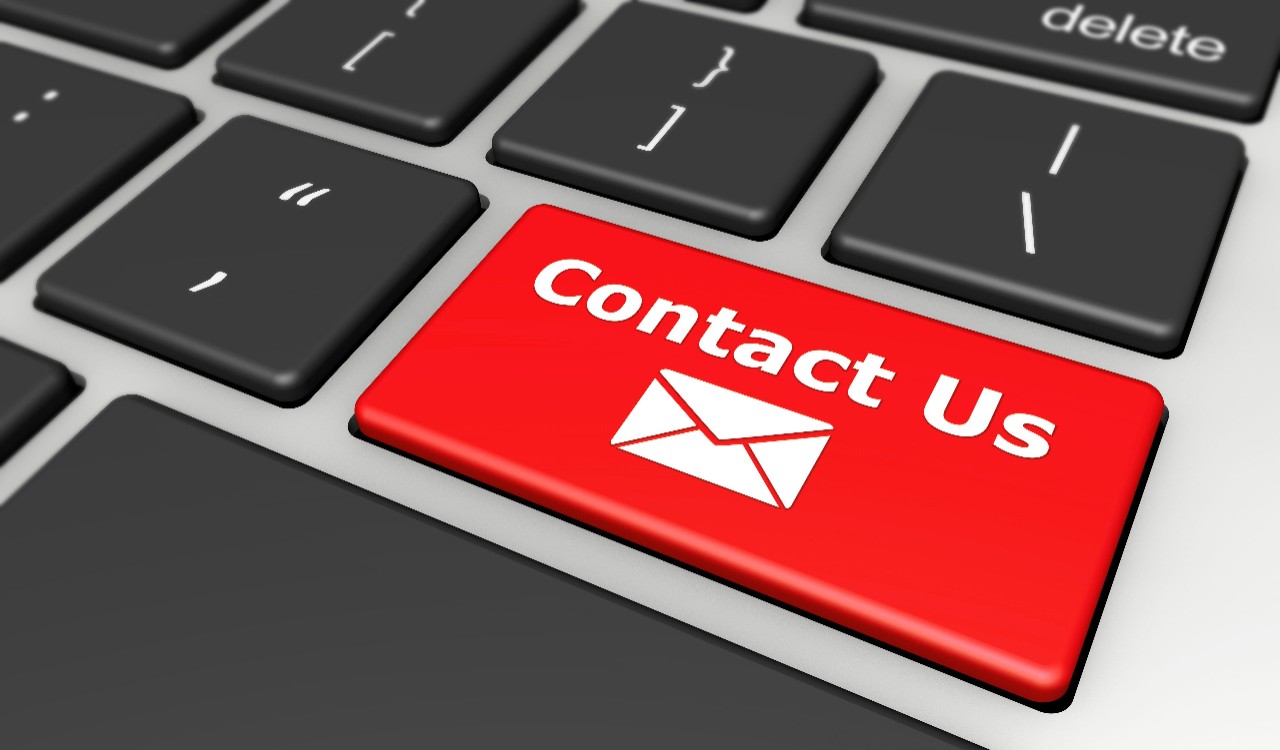 For our products and solutions please get in touch with us.
Sales